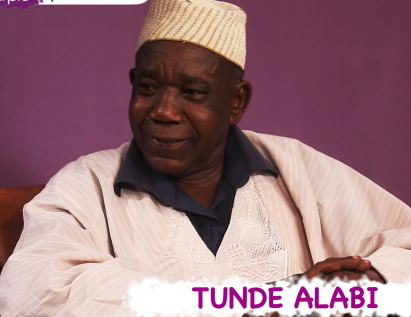 Oct 25, 2016 – Village Headmaster Star, Nollywood Actor Tunde Alabi Homeless As Amputated Leg Is Deposited At The Mortuary..See Before & After Photo

The popular Nollywood actor who got one of his legs amputated following a spiritual attack that manifested in form of diabetes is now homeless.

His leg amputation surgery which started on the 20th of October 2016 wrapped up yesterday.

Though doctors tried to prevent the amputation surgery but all failed as his leg infection seems to have reached the terminal stage. 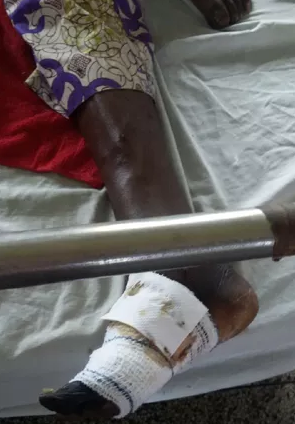 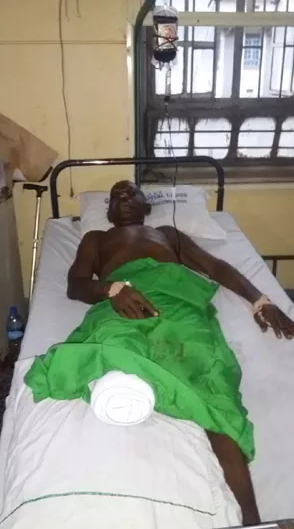 His amputated leg was taken to the mortuary yesterday after the final operation.

His colleague who spoke to reporters yesterday said the actor has no family or friend to take him in as he is currently homeless. 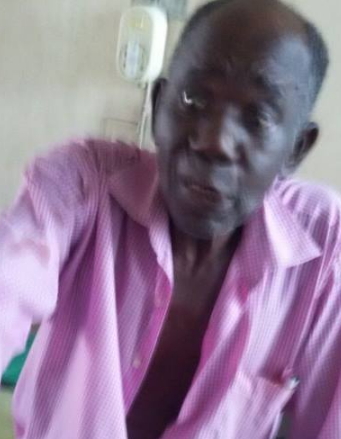 Paul Julius who initially solicited for fund for the actor is calling on kind-hearted Nigerians to come to his rescue as the actor may have increased suicide risk.

Photos: Woman Kidnaps Friend’s Son, Ties Him Up In Ikorodu Lagos
Buhari Urged To Rescue Christian Girl In Forced Marriage In Katsina As Pedophile Emir Gets Soft Landing With Police