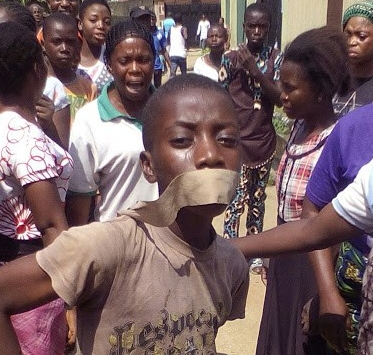 A 13-year-old boy declared missing last week Wednesday has been found in Ikorodu area of Lagos.

According to report from Inside Mainland, the mother of the boy pictured below is a friend to the trader who allegedly kidnapped him from his mother’s shop in Ikorodu. 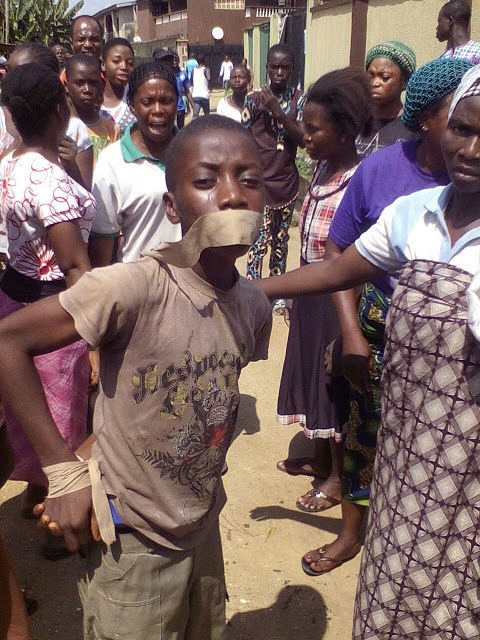 The suspect who is now in police custody kidnapped the teenager last week Wednesday and tied him up in her flat the same day.

The victim was rescued on Saturday the 22nd of October 2016 when neighbours saw some strangers around the flat where the suspect resides on Babalola Aroyewun street in Igbogbo area of Ikorodu.

To cut the long story short, members of the Onyabo vigilante group were contacted when strange voices were heard in the flat of the suspect who was away from the house at that point. 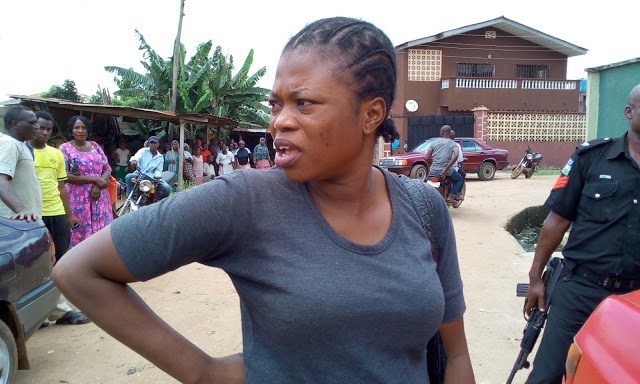 Onyabo and police later stormed the suspect’s flat where the little boy was found with his mouth and hands tied with duct tape.

He is currently receiving treatment at a private hospital in the area. 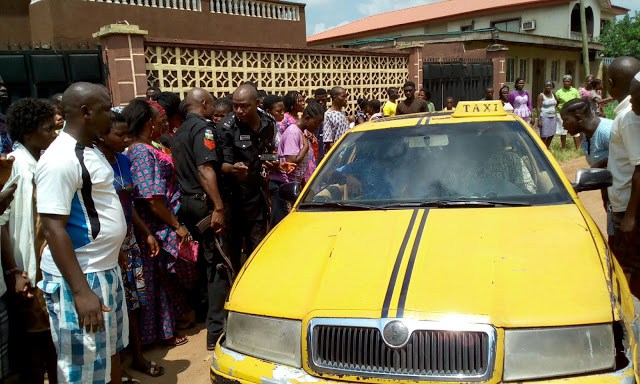 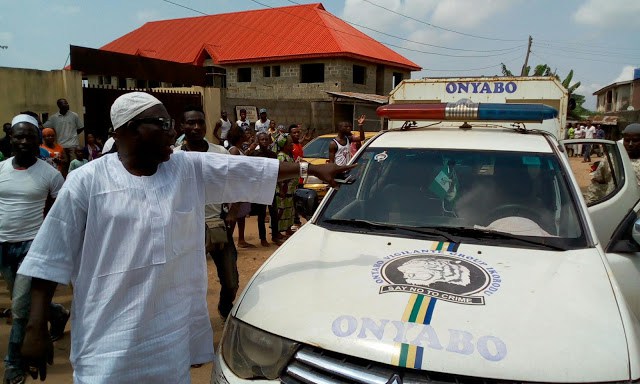 What a wicked world we live in!