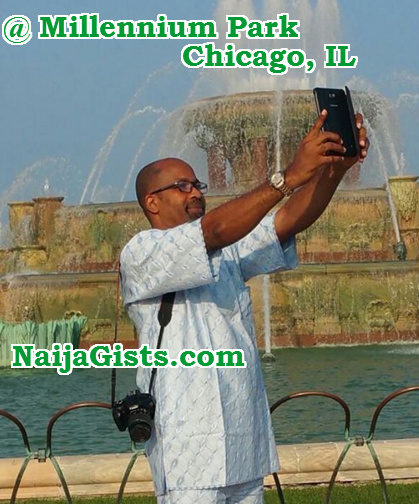 Check out what Yemi Solade told The Entertainer about his first marriage and why it ended.

This is my second marriage. The first one I had didn’t work because we didn’t live together.

My former wife relocated to the UK; I’m too Afrocentric to live abroad, so that ended the marriage just under two years. I would not deny the fact that I was married.

Anybody would want to say that it wasn’t marriage because we didn’t live together. This marriage I’m in at the moment is the one that was ordained.

I’ve been in it for 15 years with this wonderful woman who the whole world sees because I celebrate her often. You would see her everywhere I am on social media, Facebook especially. 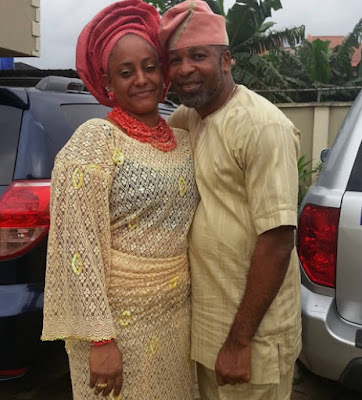 I don’t know why people create so much pain to want to stay on it. This isn’t a big deal. The president of Nigeria today was married to somebody who had five kids with him before she died.

The man is in his second marriage. I tried once, it didn’t work. Should I then remain single? I just told you we never lived together. I was in Lagos here and she lived in Ibadan.

She was a student, a much younger person, I married her because I was marrying late and couldn’t marry someone close to my age because I was looking at the factor of making babies.

And that didn’t work. I would not erode that from my experience. We just went to the registry and were still in the process of finalising everything but it never worked out.

We had a certificate to the fact that we got married, but we never married in the true sense of it.