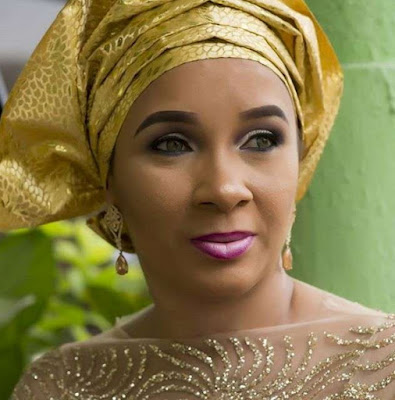 Ibinabo Fiberesima, the president of the Actors’ Guild of Nigeria (AGN) was on Friday, March 11, sentenced to five years imprisonment by Justice Deborah Oluwayemi of the Lagos high court, over the death of one Dr Giwa Suraj, whom she knocked in an auto-crash along Lekki-Epe Expressway.

Fiberesima had through her lawyer, Nnaemeka Amaechina, urged the court to set aside the sentence and restore the decision of the Magistrate Court which sentenced her to a N100, 000 fine. But the court refused to take in her appeal, thereby dismissing the appeal and affirming the high court’s judgment.

According to Vanguardngr, the light-skinned actress is said to be in a precarious situation as her personal assistant, who spoke over the phone, informed that she just had an operation and that it may affect her state of health.

This may have led her to ask Nigerians to pray for her as she reportedly broke into tears after the judgment on Friday, but her PA confirmed that, “My boss has been feeling unwell since the judgment was delivered. We are afraid it doesn’t affect her health. She just had an operation.”