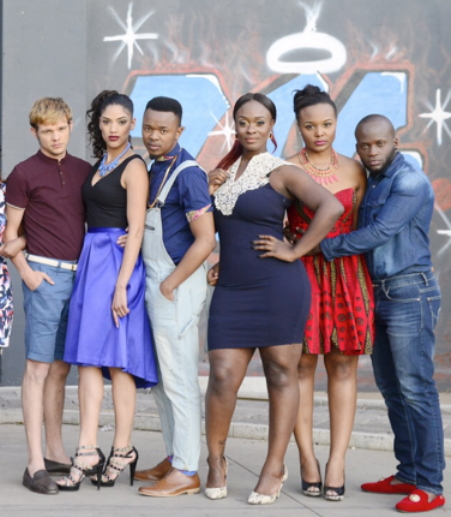 Nigerian actors Tobechi Nneji, Uriel Oputa and Ifeanyi Dike are hoping to fly the flag for Nigeria and make the nation proud in the upcoming BET reality series, ‘Top Actor Africa’ which kicks off next month ON BET DSTV Channel 129.

The 3 Nigerians join 9 other hopefuls from South, East and West Africa, who were shortlisted after gruelling auditions held in Johannesburg, Durban, Lagos and Nairobi. Hoping to see their names in lights are South Africans Shamilla Miller and Simhle Belinda Plaatjies from Cape Town, Farrell Drew from Durban and Marilyn Sekgapane, Jesse Suntele, Hendrik Lombard and Sabelo Sibeko from Johannesburg. They will be joined by East African hopefuls Lorreine Wangui Gakuo and Alex Khayo from Kenya.

Top Actor Africa will be testing the actors to the limits in nine gruelling acting challenges, taking them through every acting genre from Improv to Comedy, Theatre, Soapie, Commercial, Romance, Horror, Drama and Action. They will have the unique opportunity to work with industry insiders from the local industry and Hollywood including celebrity actors, casting agents, directors, producers, managers and writers as they fight to stay in the competition and keep their acting dreams alive.

The contestants will be competing for the chance to win the title of “Top Actor Africa”. At stake is a career-launching prize package that includes US$10,000 in cash, a one-year contract with international representation and access to Hollywood auditions 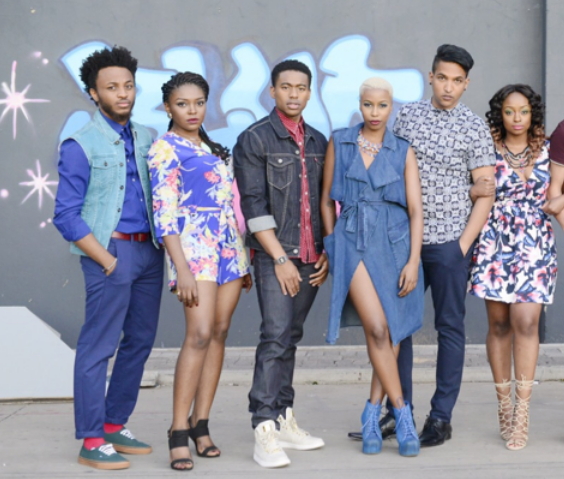 “We send our congratulations and best wishes to all the contestants who have made the final cut in Top Actor Africa. We are thrilled to have developed this powerful and proven platform for discovering and empowering African acting talent, and we look forward to seeing the drama unfold in season 2.”

Also giving her own reaction to their emergence, Uriel Oputa , one of the Nigerian contestants commented, she said “Finding out I made it to Top Actor Africa was pure excitement, it has come at a real good time for me and my spirit is lifted, sincerely I’m truly overjoyed. I believe I’m going to just shine in the house”.

Hosted by South African movie star Zikhona Sodlaka (“Mandela: Long Walk to Freedom” & “Generations”), the 2015 contest was won by South African drama student Altovise Lawrence, who now hosts entertainment news show, BET Buzz. She also recently shot her first Hollywood movie, “The Other Side” in the USA opposite Roger Guenvuer Smith, Brad James and Erica Hubbard. The film is due for theatrical release in 2016.