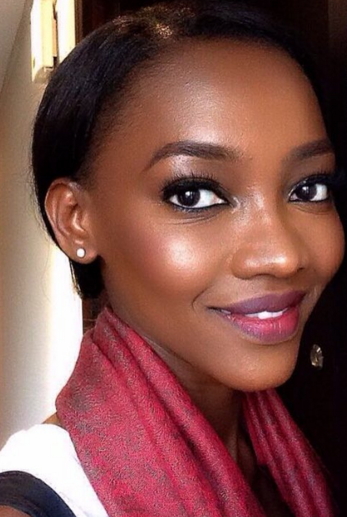 A Federal High Court in Abuja, on Friday, February 12, dismissed the preliminary objections filed by former winner of the Face of Africa pageant, Oluchi Onweagba, who was contesting a copyright suit filed against her.

The former beauty queen was charged to court for copyright and trademark infringement by one Chudi Charles, CEO of International Pageant and Films, for infringing on his West Africa’s Next Top Model trademark.

Explaining the rationale behind the suit, Charles said that he registered West Africa’s Top Model as a trademark in 2003 with the aim of developing pageantry in this part of the world, but to his chagrin, some other body is using his brand name with impunity.

“We registered it in order for people who want to organise it to pay us royalty. That is normally what is done. That is why we went through all that but the culture of impunity left by the previous administration is reflecting in what these companies have adopted. The case was filed during the previous administration but they felt that with impunity, they can do anything,” he said.

Continue Reading
You may also like...
Related Topics:lawsuit, oluchi onweagba