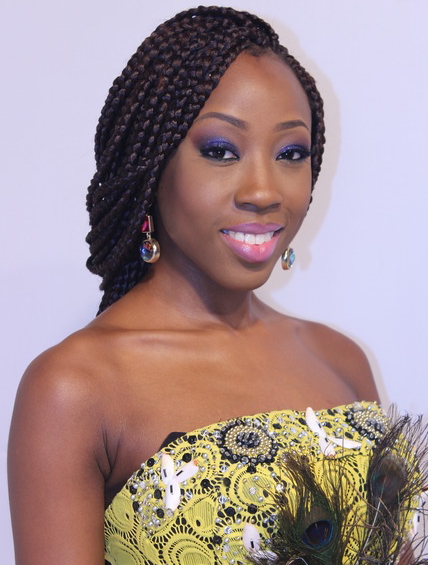 Well, I don’t really condone same-sex marriage. Obviously, whatever your preference is, it’s up to you. But same-sex people getting married in the church is not really how it’s supposed to be in my opinion. Being a Christian and everything, I feel like marriage is a sacred thing and it was originally planned so that a man and a woman can go to church and be married in unity. So, I just feel like I don’t really agree with same-sex marriage but at the end of the day, who am I to judge? I’m not really in a position to judge anyone.

When asked if she’s dating Uti Nwachukwu, the actress said;