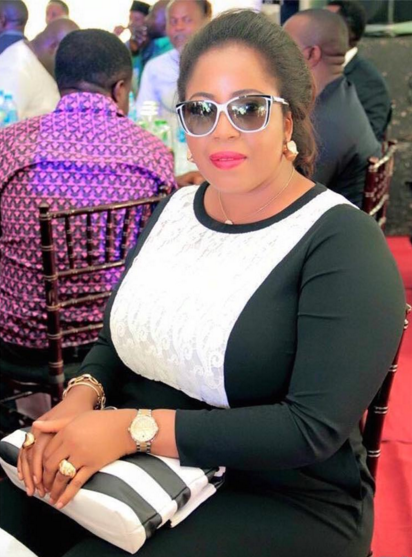 Oct 22, 2015 – Nollywood Actress Chioma Toplis: If I Leave My White Husband Today, He Will Commit Suicide

Interviewer: Nollywood and constant failed marriages, what is the reason?

Chioma: For me, I think anything can happen, brother and sister do have problem not to talk of different people coming together to be husband and wife, many things could be the reason. Everybody has his or her own challenges in life. 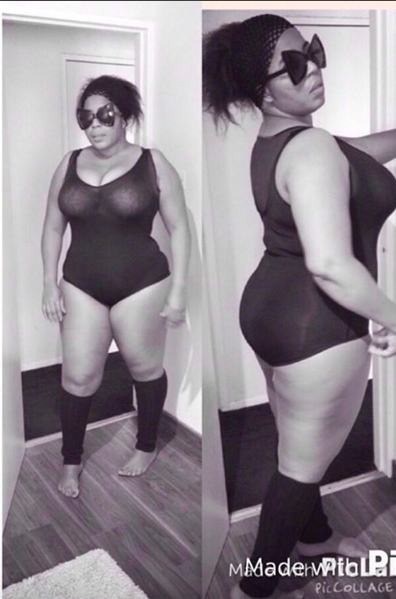 Interviewer: Do you think your marriage will fail some day?

Chioma: Not for me, not matter how they talk about it, it will never happen. I know what I’m talking about because I know the man I am married to. It will never happen. That is why I’m not moved. When I read what they wrote on the pages of newspapers and on the Internet I just laughed. In fact, if I tell my husband that I am leaving him today, he will commit suicide. 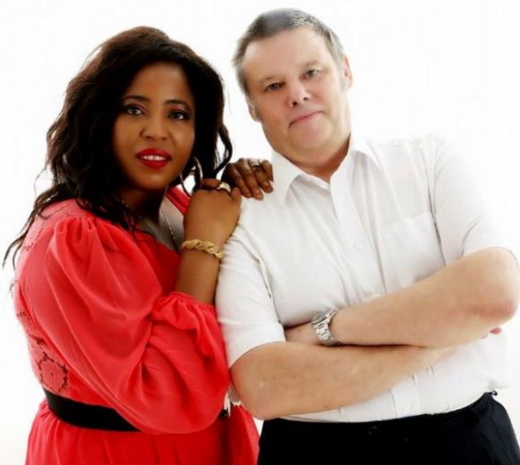 I am the pillar of that home, though I am not the one providing for the family but I remain the pillar. I can say it again, I don’t see my marriage crashing, if they like, let them do or say whatever they like, my husband will not leave me; it is me that would decide whether I am going to leave him or not.

It seems Chioma Toplis needs some public speaking coaching. Why floor your hubby in this manner?