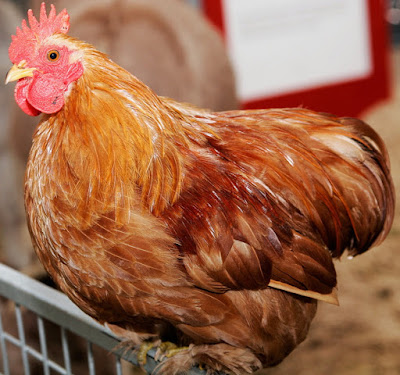 The incident allegedly happened on Thursday during a scuffle between the two brothers.
Sunday had been accusing Paul of stealing his fowls and had repeatedly warned him to stop.

The victim’s wife, Ifeoma told sympathisers that Paul continued to steal the husband’s fowls which annoyed him and he confronted Paul in his house, leading to a violent fight between the two.

“I told my husband not to go to Paul’s house because of the matter because I know how he behaves but he did not take my advice.

“Look at what it has resulted to; I’m now a widow in this early stage,” she lamented.
Police Public Relations Officer, ASP George Okafor, who confirmed the incident, said the suspect has been arrested.