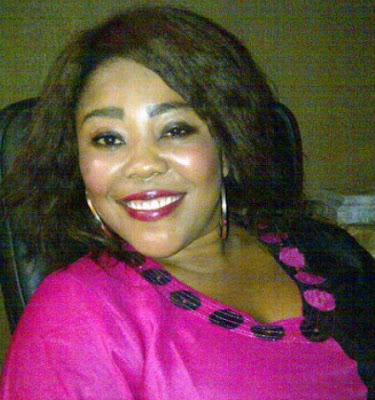 The husband of one-time Nollywood movie producer, Tosin Aderounmu has been left with a broken heart following a whopping investment of 6 million naira into her acting career.

The producer of Omi Ata, a popular Yoruba film has walked away from her marriage.

She allegedly escaped with 6 million naira & a Toyota Highlander jeep.

Her hotelier husband claims he sponsored her trip abroad and now she is paying him back by dumping him for a wealthy man.

Tosin Aderounmu‘s husband who confirmed the story said “well it is true that she left me but I leave everything to God which is all I can say about it for now.”

The actress has denied the allegation, she claims she didn’t dump him

“We’re only having a minor misunderstanding” – Tosin said