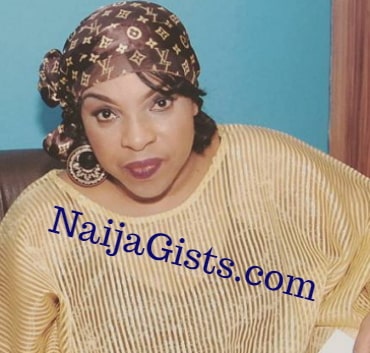 Although she still acts occasionally, legendary Nollywood actress Liz Benson is not as frequent as she used to be on the big screen.

In the 90s, this lovely actress was practically the biggest actress in the country. She dominated the movie industry and appeared in majority of the movies produced during that period.

Known for movies such as Chain Reaction, Diamond Ring,  True Confession, among others, Liz Benson had movie lovers eating out of her palms. Loved for her sterling interpretation of roles, she won many awards and garnered a lot of acclaim. 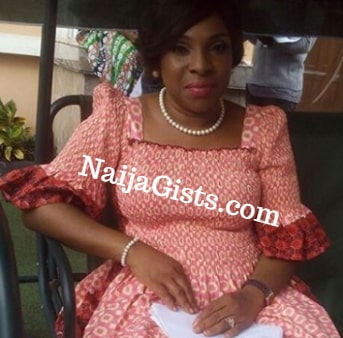 However, when many were expecting her to continue soaring, the talented actress took a bow from the industry.

Liz Benson quit full time acting after she married a Pastor based in Delta state.

The actress is now an ordained Evangelist who lives with her husband, Bishop Great Ameye, the founder of the Freedom Faith Assembly International Church in Jesse town, Ethiope West, Delta State. 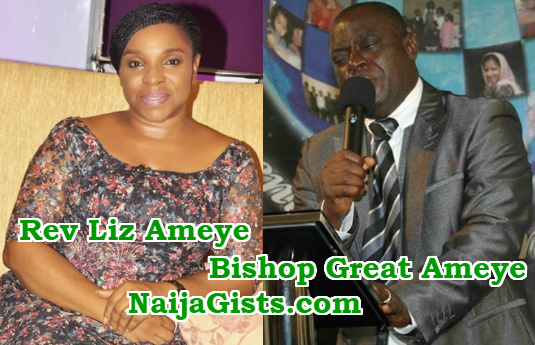 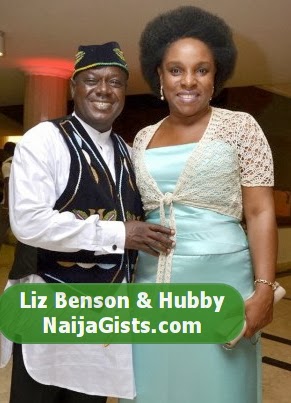 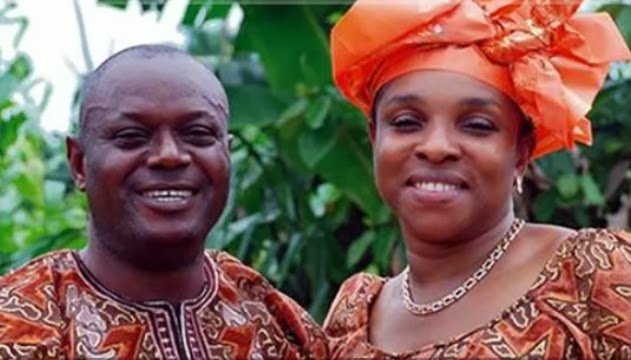 Baba Suwe Talks Diabetes Battle, NDLEA Movie & Death Of Wife
Tayo Sobola: I Look Crazy But My Inner Self Speaks For Me