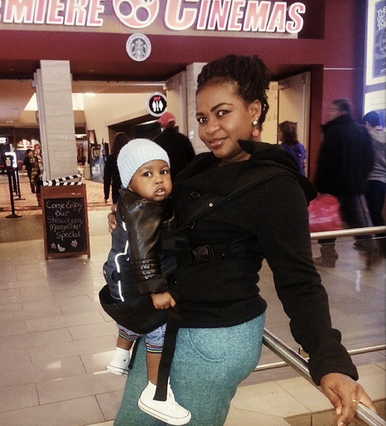 Nollywood actress Mistura Asunramu and her family have left Nigeria for good.

Unknown to many, the star actress was a full time employee of LIRS (Lagos State Internal Revenue Service).

She first travelled to Houston Texas earlier last year where she spent a couple of months with her sister who is based there. Source say the actress made up her mind to relocate permanently then.

In January 2015, she left Nigeria secretly after handing over her resignation letter.

The Lagos-born movie writer has settled down in Texas. 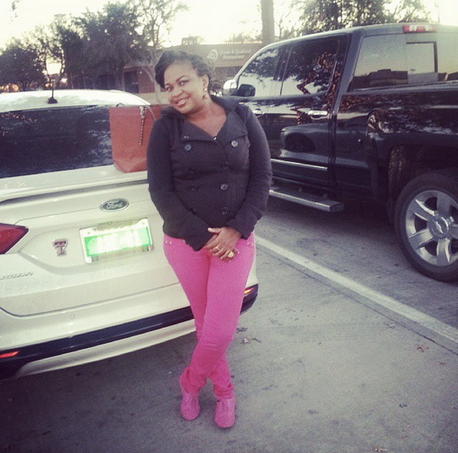 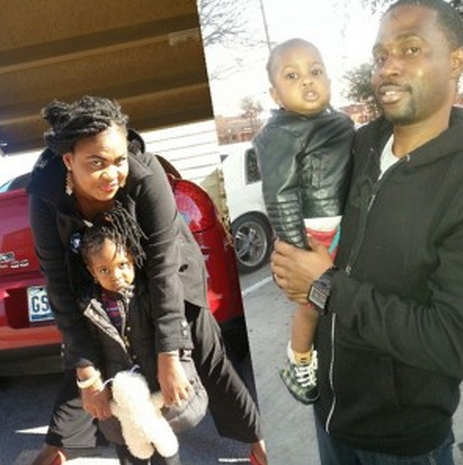 She recently facilitated the travel process of another star actress Omotunde Ogundimu who is also living comfortably in the United States as at the time of this report.