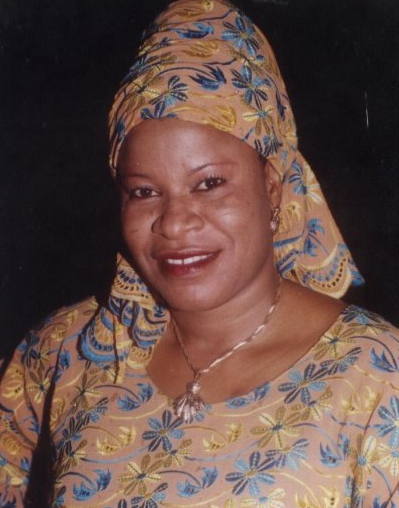 One the latest victims of untimely deaths in Nollywood this year is veteran Nollywood actress Mulikat Adegbola.

The talented movie star popularly called Ashabi Sha Dollar, Iya Adinni passed away on her sick bed at her home in Lagos on Friday December 2nd 2016 at the age of 58.

Though she has been battling stroke since 2014, none of her colleagues solicited for help on her behalf.

She was allegedly abandoned to the point of death.

A Nollywood insider said her home has now become a tourist site for popularly Nollywood stars who abandoned the actress to her fate two years ago.