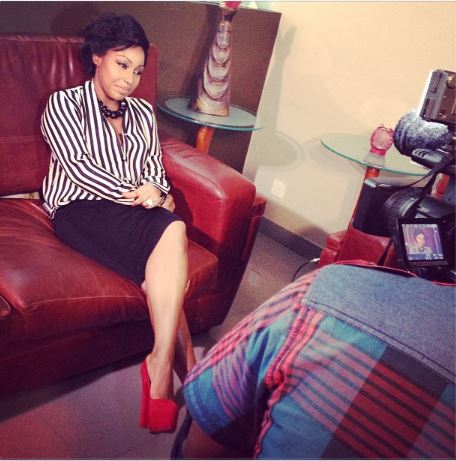 Nollywood actress Rita Dominic recently got an interview at the headquarter of Reuters, an international news agency in London, UK.

The beautiful actress who received an invitation for the special edition interview really stepped up her style. 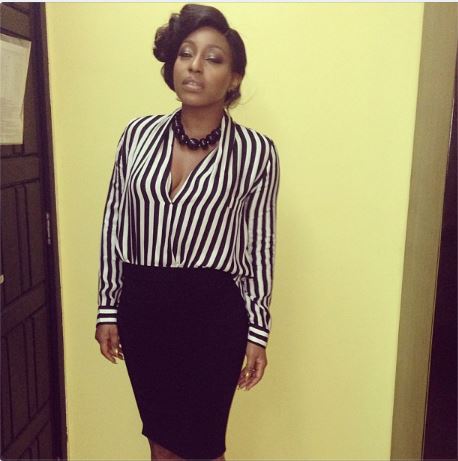 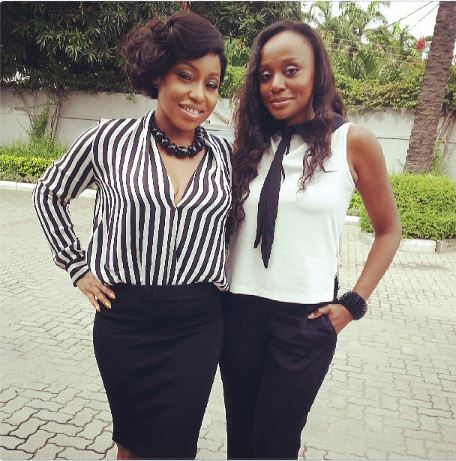 OMG Rita Dominic is engaged… See that dazzling ring on her left finger (Will find out more about this and give you an update in the next few hours).