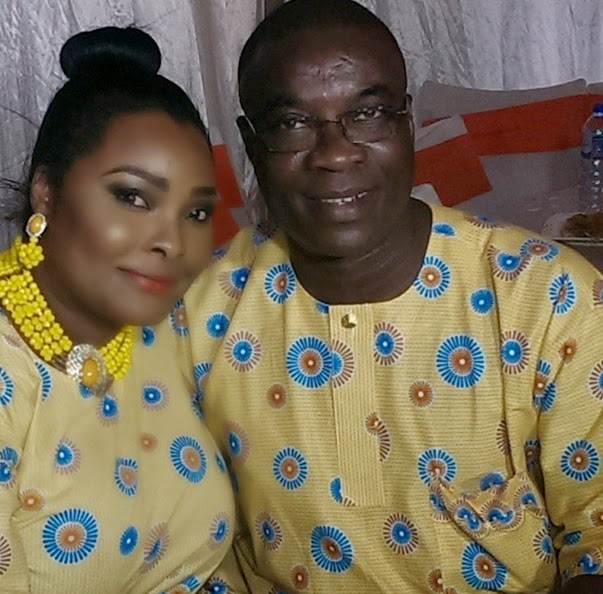 Though the actress is yet to address the rumour, the legal wife of the man she married has taken her case to the social media. 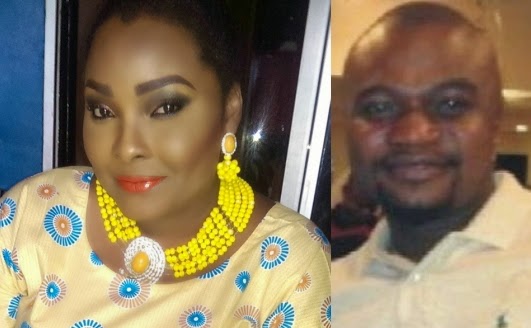 Flakky & hubby
The man Ronke married has been identified as Femi Anibaba.

Ronke and Femi met through Wasiu Ayinde and got married in a low-key traditional wedding ceremony in Lagos recently.

The legal wife of Femi Anibaba, Chicago-based Folake Sokoya has started raining curses on the actress. 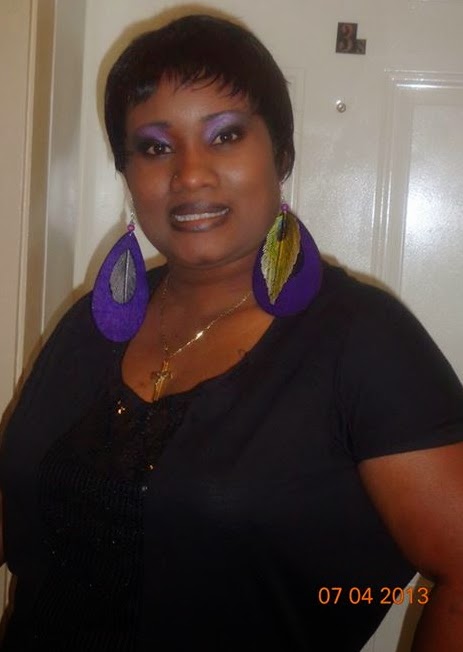 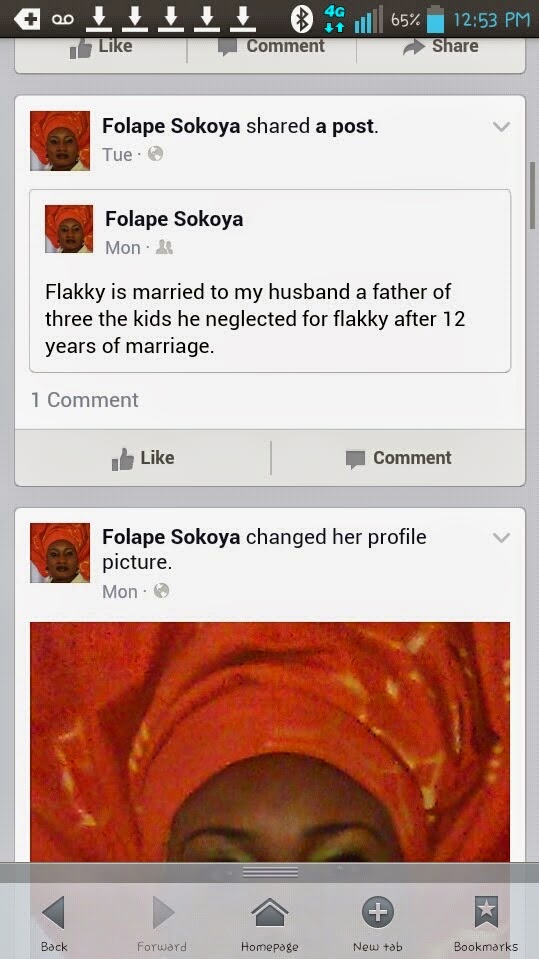 “Why will it not be secret when he is still married to a woman with kids
Flakky is married to my husband, a father of three kids he neglected for Flakky after 12 years of marriage”