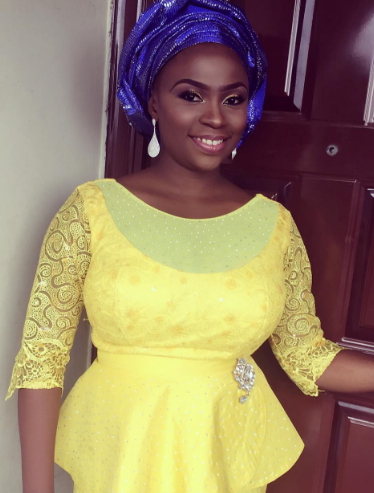 A popular TV presenter based in Ogba area of Lagos has died.

28-year-old Thelma Alli Balogun who lost her dad 5 years ago took to the social media two weeks ago to remember him with the saying ’till we meet again’, little did she know she would soon have her wish.

Aisha Thelma as she is fondly called was heading home on Friday the 16th of December when some robbers attacked her in Ikorodu Lagos.

She was shot and kidnapped alongside her pregnant friend and her daughter, Fareeda.

She reportedly died hours after her abduction.Thelma was laid to rest yesterday according to Islamic rites. 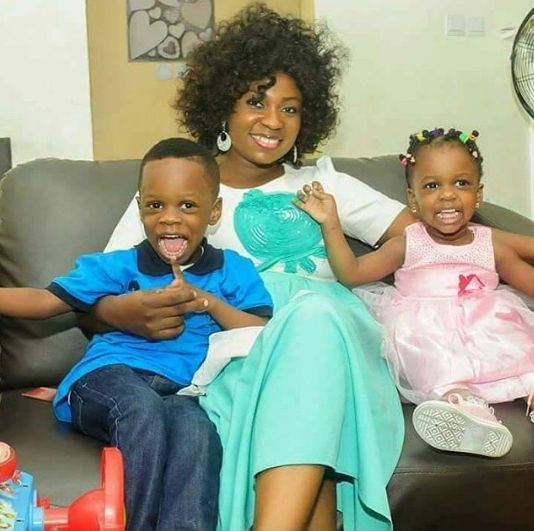 May her gentle soul rest in the bosom of her creator.