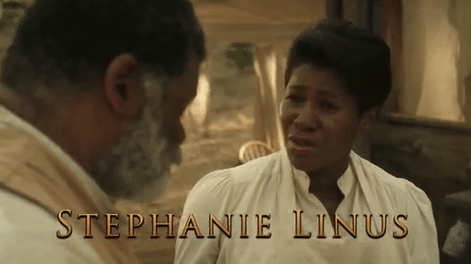 Several months ago, Stephanie Okereke Linus shared with us some photos from a new Hollywood movie set.

In the Christian movie, Mrs Linus played the role of Doris, a compassionate slave who forms a bond with a young girl looking for her biological father.

Watch the official trailer of the movie titled Boonville Redemption below

She is such a talented actress!!