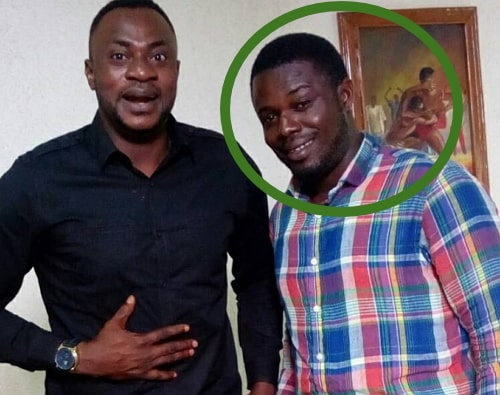 A fast-rising Nollywood Yoruba actor and the personal assistant to popular actress Toyosi Adesanya is dead.

Olajuwon Awe was killed in an attack by some suspected herdsmen in Otte area of Ogbomoso Ilorin Expressway in Kwara state on Monday the 27th of January 2020.

According to sources, Mr Awe was among the actors heading to Ilorin to shoot a new movie when some Fulani boys attacked them at the aforementioned location. 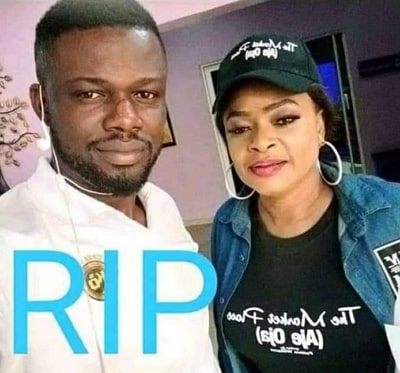 He was hit by a shot fired by the gunmen and died on the spot.

Here is what Toyosi Adesanya told journalists about the attack on Tuesday.

“We can’t continue to be held to Ransome by some armed bandits. The FG should come to our aid”.