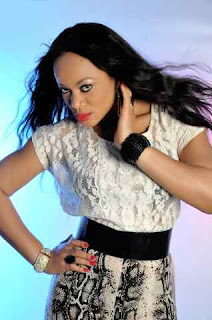 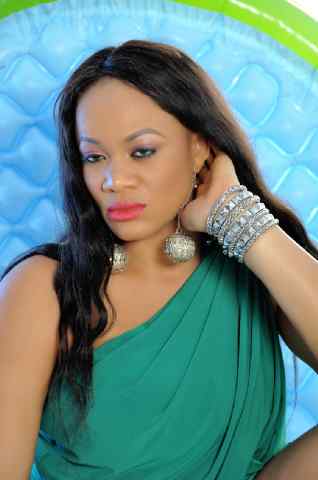 Gossips claim the actress recently features in one of the latest Nollywood adult movies.

In a recent interview, when asked about the rumour, the actress said;

“I can’t, no matter what is involved. So many people don’t see anything wrong in it but I see lots of wrongs in it. My personal principle and religious background wouldn’t allow me go nude on the screen. I come from a very strong Christian home; it is not the kind of things expected of me.  I’m a strong Catholic and have a reputation to protect. Most importantly, God wouldn’t be happy with me. I’m not a porn star for crying out loud. Apart from going nude, I don’t think there is anything I can’t do for the sake of acting”

Will bring you exclusive photos in few hours.