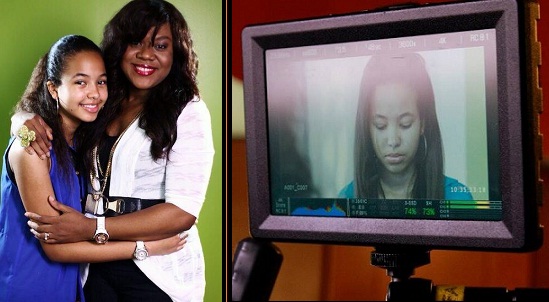 Nigerian actress Stella Damasus has revealed the beautiful face of her daughter for the first time.

The actress took to her Twitter page 8 hours ago telling fans that her daughter will be starring in Daniel Ademinokan‘s new web series titled Mixmatch.

The movie was produced by the controversial film maker in New York .

When an American man is married to a highly educated Nigerian woman who is stuck in her African ideologies, there will definitely be hilarious & dramatic results.

Mix Match is a Web Series based on the lives of the members of a biracial family living in New York City.

Look below for more photos from Mixmatch movie set: 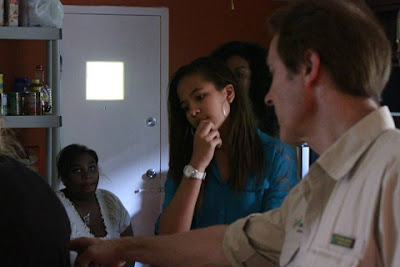 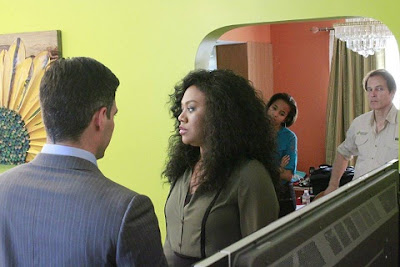 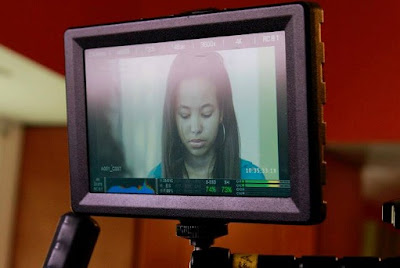 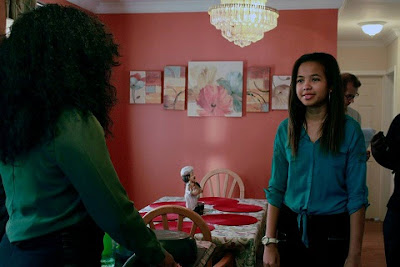 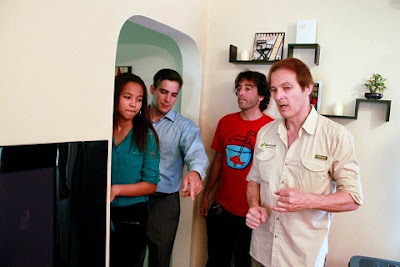 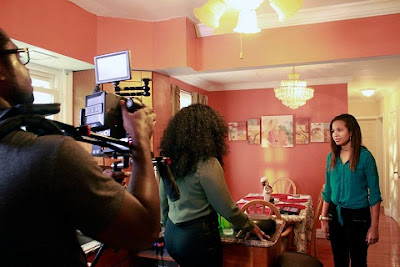 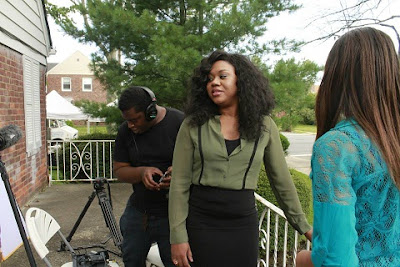 Stella Damasus‘s daughter looks more like a Mulatto (mixed white and black) to me.

Has Stella ever dated a white guy?