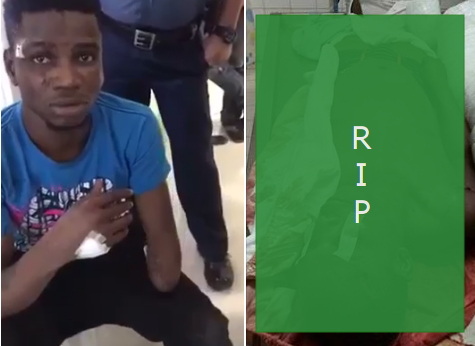 July 9, 2017 – Nigerian Amputee, Cultist Who Murdered Roommate Over Money In The Philippines Confesses

A notorious cultist from Anambra who fled Nigeria after his hand was chopped off by rival cult group members has been arrested over the murder of his room mate.

The suspect simply identified as CJ allegedly stabbed his roommate five times while they were arguing over 4500 peso (approximately 29,400 Nigerian Naira) in the Philippines. 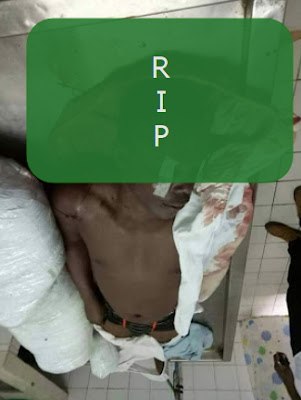 During interrogation, CJ said he stabbed his roommate to death by accident.

Watch his confession video below:

Lord have mercy!!! Cultism is evil.