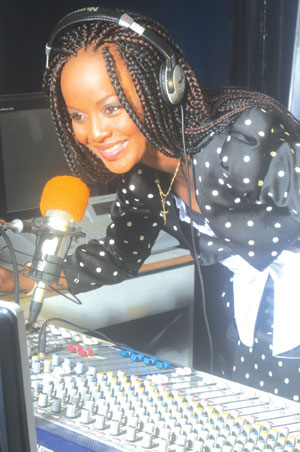 Tatafo on radio sublimely cracks a joke on the recent ban on same-sex marriage and association in Nigeria by President Goodluck Jonathan. The petit television presenter does it in the most hilarious fashion.