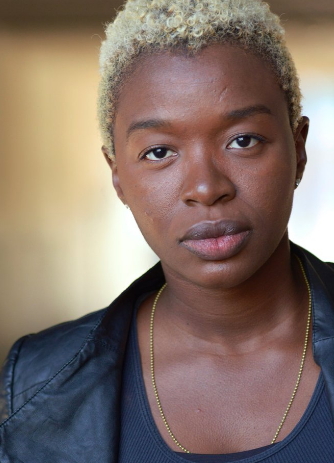 In this interview with Patience Saduwa, the L.A based actress shares her experiences and challenges of acting in Hollywood, movie roles, parental opposition to career, combining acting with music, growing up in Lagos, what she misses about home among other issues.

Hollywood is famous for being difficult to break into. How were you able to get in and stay in? What challenges did you face at the start of your career and did you ever feel like giving up?

My initial challenge was the freedom to pursue a career as an artist. Once I made the commitment to theatre/acting, I focused on doing ‘the work’ – studying, paying my dues, showing up, being professional and, most importantly, believing in my talents. I was in university studying theatre full time, rehearsing/performing in school productions as well as off-off-Broadway plays in New York all at the same time.

I believe that focusing on developing the craft, gaining hands-on experience as well as understanding the business, inevitably leads to getting in and staying in. I sometimes question my choice, but I know I love what I do and can’t imagine doing anything else.

How long have you been acting?

Your first day on a movie set: what was going through your mind as you were about to be in your very first movie?

I was excited and in awe; it felt right to be there. I was, and still am, very grateful to be able to fulfil my dreams

What movie do you consider to be your breakthrough role that made you feel you were going somewhere in your career?

With every new role, I feel an upward moment and a steady progression. Early on, while I was still in university, I won a Best Actress Award for “When They Could Fly”. Even just shooting that on location in a cotton plantation in South Carolina felt like a huge breakthrough. 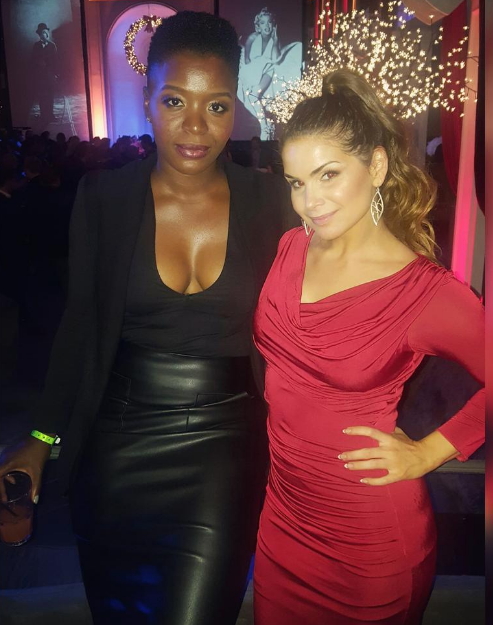 From your experience so far, what are some of the challenges faced by female actors of colour, especially from Africa, who have broken into mainstream Hollywood?

I believe, like in any other profession (and especially one of an artistic nature), the challenge is in finding your niche/ market, and then operating strategically. One thing is for sure, though: the quicker you can master accents, the more opportunities you become eligible for.

Which actress or actor do you admire most in Hollywood and why?

I find inspiration in everyday heroes. For instance, I admire my parents for the opportunities they’ve allowed me to experience, and for their contributions to the human that I am. I admire those who inspire and encourage love, acceptance, growth and individuality.

You are the last born in a very large family. Tell us a bit about your experience growing up in Lagos.

Lagos certainly groomed me for what was to come. I went to boarding school in Benin – Igbinedion Education Centre, transferred to Lagos – Vivian Fowler Memorial College and then Oxbridge for A Levels.

How often do you visit Nigeria?

At least once a year.

Nollywood is Nigeria’s burgeoning movie industry, the second largest in the world after Bollywood. Do you see yourself acting in a Nollywood film one day?

Yes. I was working with the legend, now late, Mrs Amake Igwe, and Chris Ihidero some years back. It was a wonderful piece of work: a television series, but we didn’t have the chance to release it. I’m certainly open to working on more Nollywood productions.

What do you miss most about Nigeria living in LA?