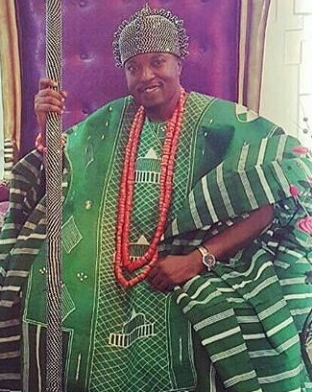 For refusing to appear in court over a criminal case instituted against him by the Oluwo Of Iwo Oke Oba Kadiri Adeoye, the controversial traditional ruler of Iwo Kingdom, Oba Akanbi has been declared wanted for defying court order.

A Magistrate court in Osogbo today issued an arrest warrant against the paramount ruler who refused to appear in court today the 20th of December 2016 exactly 18 days after the Magistrate threatened to arrest him for missing his first court appearance (December 2nd, 2016).

Although he was represented by his legal counsel  Barrister Olaide Yekeen today, the Magistrate still issued the bench warrant despite the application for stay of proceeding; notice of preliminary objection and a notice of appeal filed before the court.

The applicant, Oluwo Of Iwo Oke filed a criminal allegation case against the Oluwo of Iwoland last month over land dispute and threat to his life.