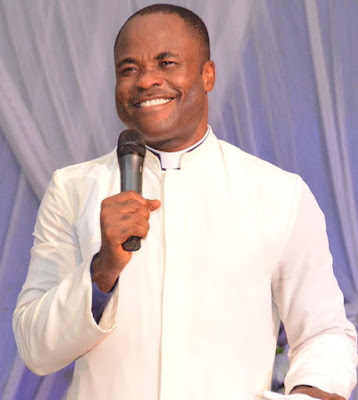 Rev Father Patrick Hentry Edet, a priest at the Catholic Diocese of Uyo in Akwa Ibom State has officially tendered his resignation letter. 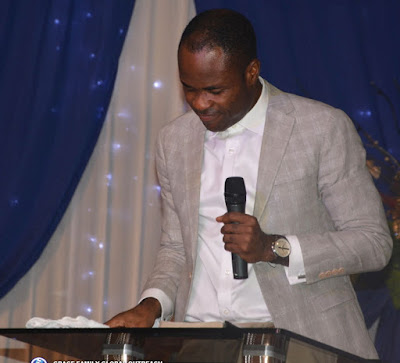 On Wednesday the 2nd of August 2017, the former Catholic priest dropped the shocking news to audience of his weekly radio show on Planet 101.1FM in Uyo. Here is what he said during the show: 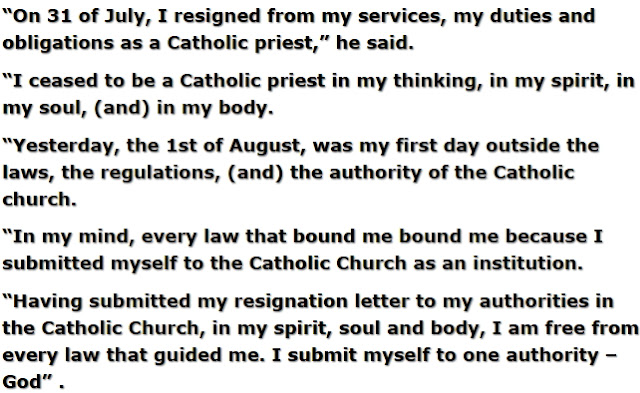 Mr Patrick Edet who worked as a priest in Uyo Akwa Ibom state for 11 years said he took the decision after 7 months of prayer and fasting. 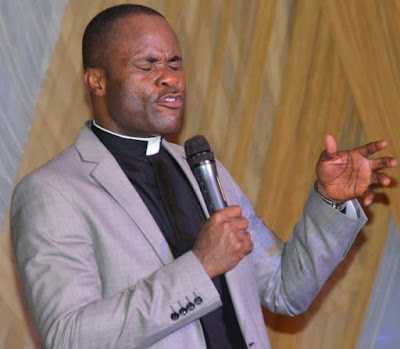 Apart from his duty at the Catholic church, he runs a popular radio programme and a Pentecostal style fellowship under the name Grace Family Global Outreach. 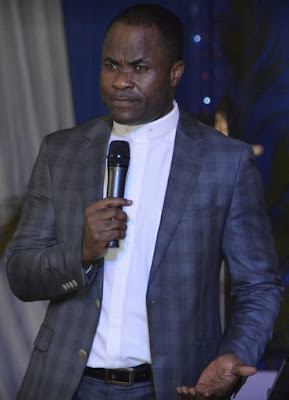 His followers said his fellowship meetings are done the Pentecostal style like prophesying and speaking in tongue, which often brought the priest into conflict with the Catholic leadership. 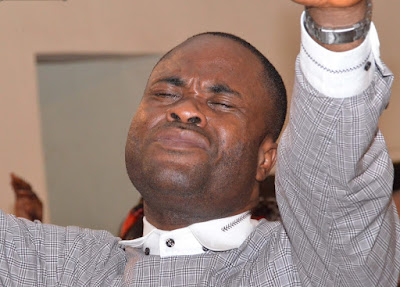 See more message from his 40 minutes broadcast on Wednesday: 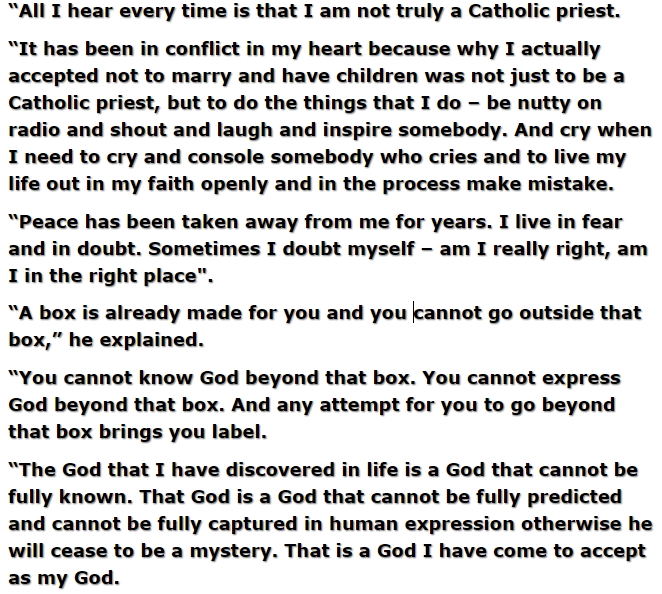 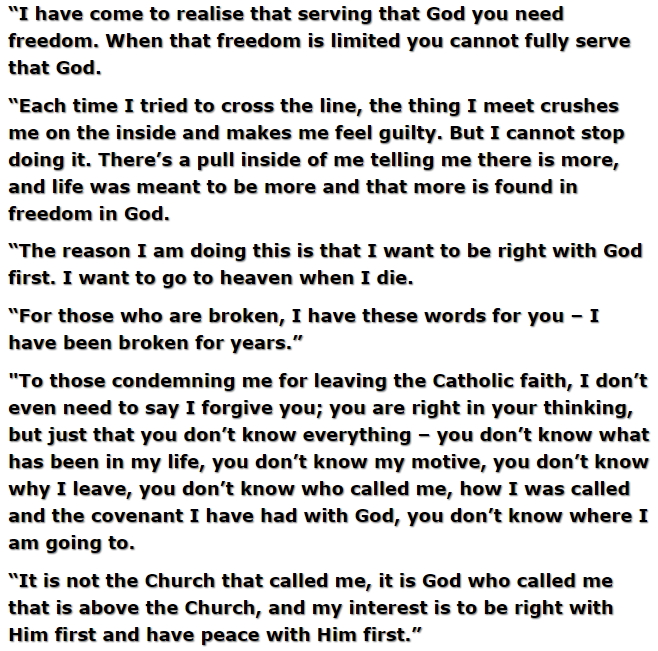 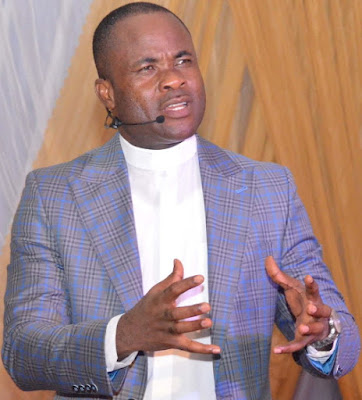 Patrick Edet promised to never ask anyone to leave the Catholic Church or encourage anyone to join.