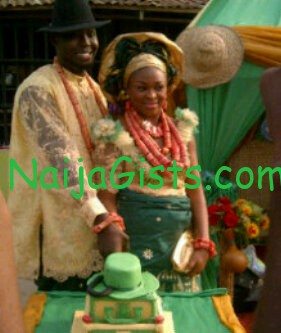 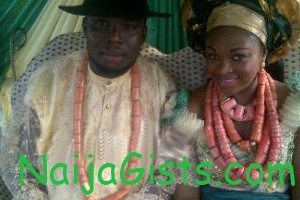 The long-time lovers tied the knot in the company of family and friends on Saturday at the bride’s family house in Warri.

Emeka Smith and Prisca’ white wedding has been scheduled for this upcoming Saturday, 19th of January in Lagos State, Nigeria.

Emeka Smith’s wedding will be graced by top Nigerian entertainers on Saturday.

A big congrats to the latest couple in town.

In another development, one of his colleagues in the industry, ace comedian Elenu will official tied the knot with his fiancee in May of this year.

On the 21st of October last year, the romantic comedian popped the question of a life time to his girlfriend at the Federal Palace Hotel, in Lagos state. See the pictures here

Na wa o too much wedding dey for Naija this season.

No complain we thank God for them.