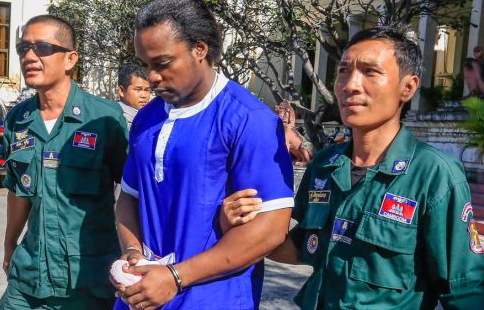 Judge Pol Sam Ouen said the sentences given by the Phnom Penh Municipal Court in May 2014 to then-19-year-old Frenchwoman Charlene Savarino, 41-year-old Ann Yoshe Taylor of Australia and 23-year-old Precious Nwoko of Nigeria were correct.

The lower court had sentenced Savarino to 25 years in prison, Taylor to 23 years and Nwoko to 27 years.
Savarino and Taylor were arrested in September 2013 at Phnom Penh International Airport after police found 2.2 kilograms (4.8 pounds) of heroin in Taylor’s luggage as they prepared to fly together to Australia. 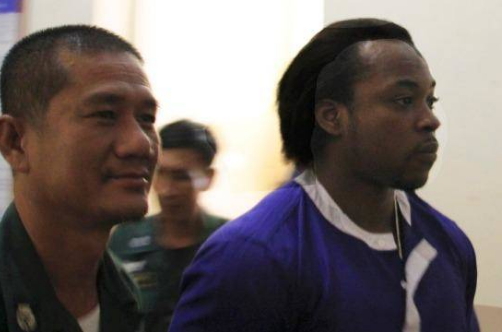 Nwoko, Savarino’s boyfriend, was believed to have masterminded the smuggling and asked Savarino to make the arrangements.

Cambodia is not a major producer of illegal drugs but has increasingly become a smuggling transit route.
Khieu Vann, the lawyer for Taylor, told reporters that the appeals court’s decision was an injustice and that he would consult with his client to see if she wished to appeal to the Supreme Court. 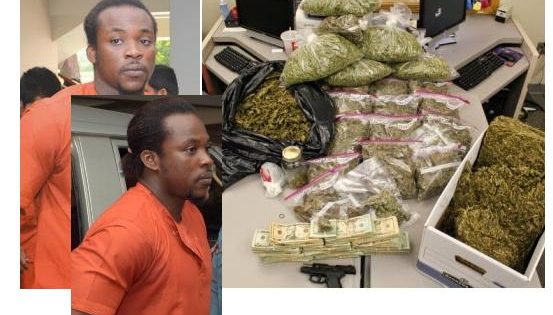 Asked today by journalists why he used dating scams to turn women into drug mules, Nwoko became enraged, according to a report by Australia’s Sydney Morning Herald

“Are you stupid? Get out of here. You think you can come here and ask questions while I am jail,” he shouted at Luke McMahon, a Melbourne writer who has revealed Taylor’s plight in an exclusive story for Fairfax Media.

Nwoko, who is known as Precious Max, had posed as a successful South African businessman in Phnom Penh when he befriended Taylor on the internet. She became romantically involved with him after he had paid for her airfare to Cambodia. 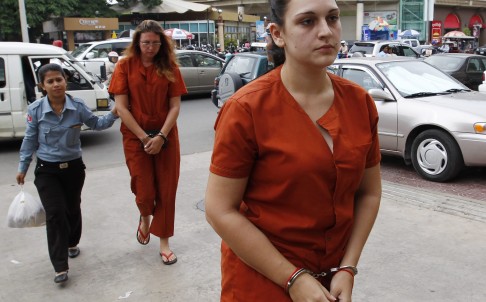 On September 18, 2013, Nwoko asked Taylor, who was due to fly back to Australia, to take a backpack full of samples for an arts and crafts business in which he claimed to have an involvement.
She hadn’t made it to the check-in counter when police swooped and found about two kilograms of heroin in the backpack.

Nwoko was arrested soon after.