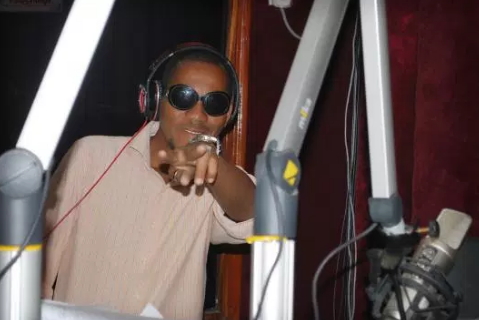 One of the popular DJs in Lagos, DJ Midas, real names Michael Adedoyin has died.

According to one of his colleagues, he reportedly had premonition of his death when he told family members jokingly that he has a date today, Wednesday 28th of September 2016.

He reportedly passed away less than 24 hours after making the suspicious statement.