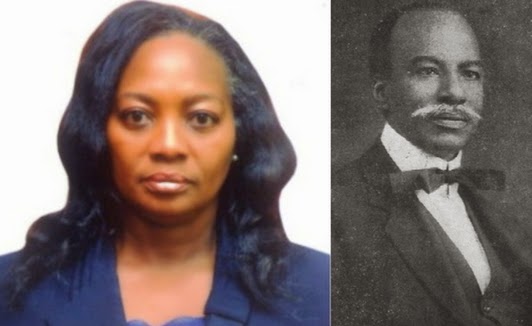 Patrick Sawyer’s hero has died. The female Nigerian doctor who prevented the Liberian-American Health official from leaving First Consultant Hospital in Obalende Lagos and insisted on treating him has passed on.

The great grand-daughter of famous Herbert Macaulay and a lead doctor at the aforementioned hospital passed away on Tuesday afternoon at Yaba Isolation center where she has been in coma for over 5 days.

Dr Stella Ameyo Adedavoh’s colleagues did a mass e-campaign via Change.org calling on the US to send her the experimental Zmapp drug but she died before the campaign could get the required signatures for recognition.

The four previous deaths in Nigeria were the index case, Sawyer, two health workers, and an ECOWAS protocol officer.

She is survived by her hubby and a son.