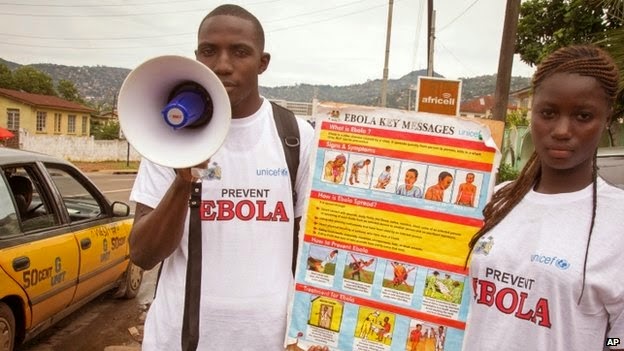 The commissioner said the persons were stopped while travelling into Nigeria through Imeko-Afon area of the state, adding that the travellers, who were entering the country through Guinea, were stopped and questioned by officials of the Port Health Authorities, who later alerted the local authorities and the state government for necessary action.

While reiterating the commitment and readiness of the state government to guard against the outbreak, Soyinka said the three persons willingly submitted themselves for monitoring for 21 days.

His words: “In Ogun, we remain free of the virus, but we are vulnerable, particularly because of our long international border.

“In addition to the training for Health Care Workers, refresher information and further sensitisation is taking place and we are focusing extra resources on the border local government areas.

“Our rapid response teams at the local government area level are in place as our surveillance teams.

“In fact, we have already stopped some travellers detained at an illegal border crossing at Imeko Afon, who were coming from Guinea, they are being monitored.”

He disclosed that the state had established three isolation sites in each of the senatorial districts, adding that 50 volunteers were being trained on variety of Ebola tasks.

Ebola suspects hahaha… prevention is better than cure but which crime did they commit??