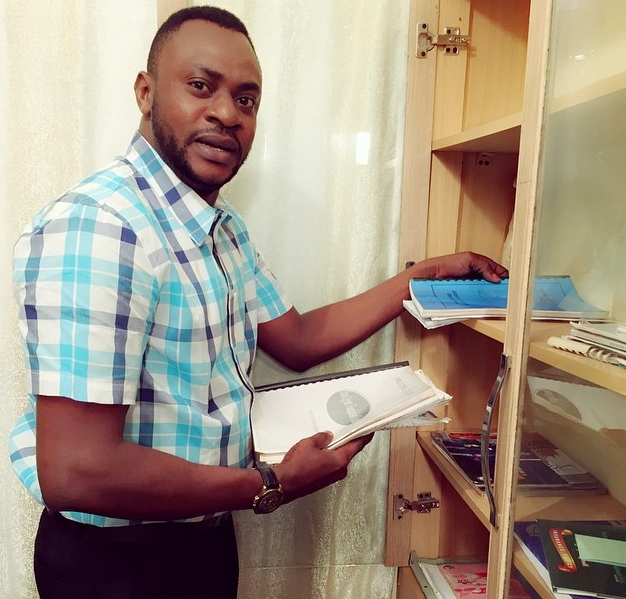 The Ekiti born actor who thanked fans for their support also urged them to visit the official website of NEA to vote for him.

“!!!!!!!Let’s Do It Again!!!!!!!!
Nigeria Entertainment Awards
ADEKOLA ODUNLADE has been nominated in the category of “Actor of the Year (Indigenous Films) Kindly visit www.neaawards.com to vote #AdekolaOdunlade
Thanks 4 your support
God bless as u vote”

The full list of the nominees for this year award will be made available soon.

The venue of the event coming up on September 6, 2015 is yet to the determined.