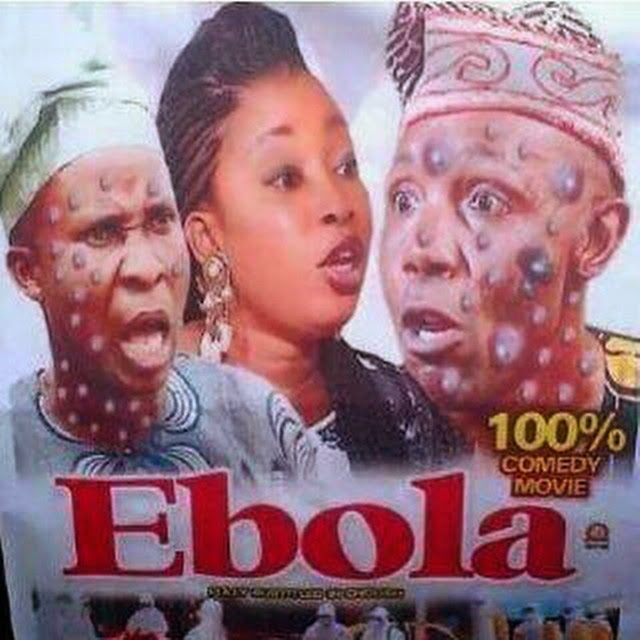 Exactly one year after Nigeria battled the viral Ebola virus disease, a movie is about to be made to commemorate Nigeria’s successful eradication of the killer virus.

The movie written by Dotun Olakunri and Bolanle Austen Peters will begin production in August. It will be directed by Steve Gukas.

The full name of the cast members is yet to be released.