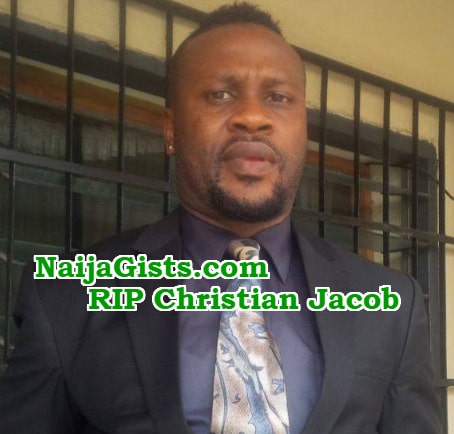 He was killed by some suspected robbers in Ogborhill axis of Aba Abia state today Thursday the 9th of May 2019.

According to eyewitnesses, the robbers approached him and asked him to surrender his high-end phone and when he refused to yield to their order, they shot him at close range and fled with the phone he was trying to protect.

The Lagos-based footballer was in Aba for an event when he met his untimely death.