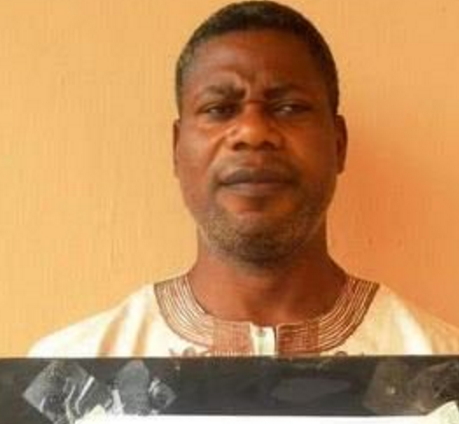 According to EFCC Zonal spokesman in Ibadan, Ago Oyewole, the suspect identified as Akomolehin Johnson Olusesan defrauded about 10 people of over N3million before he was caught. 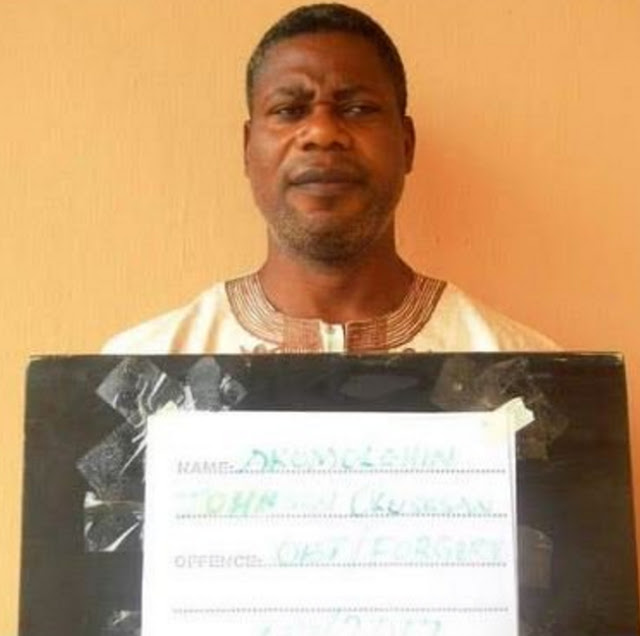 He allegedly charged between N200K to N1million per visa.

Copies of fake Canada visa ready to be handed to victims were recovered from the suspected fraudster by the EFCC during his arrest.