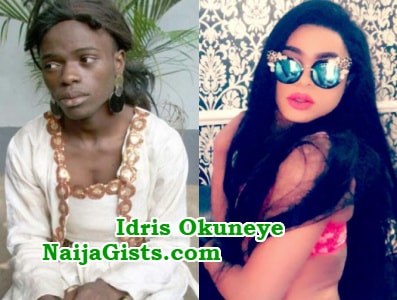 Lagos-based young man who was disowned by his parents for allegedly turning gay a while back has moved a stepped further.

The controversial figure who relocated to Abuja after his mother disowned him to further ply his trade has changed his sex.

Idris Okunneye who is now popularly called Bobrisky has turned himself into a woman.

This was confirmed in a bikini photo he released in an effort to break the internet yesterday.

However, his desperate attempt to gain more popularity backfired as most Nigerians now see him as a bizarre creature. 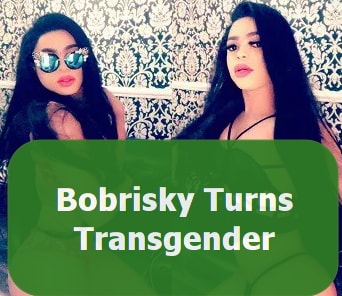 Idris Okunneye who became a male prostitute over lack of employment was arrested by police after he was caught wearing wig in a Lagos hotel, the arrest later became the turning point in his life.

At that point, he moved a step further and bleached his skin from head to toe.

Years later, he traveled to the United States to undergo sex change surgery. 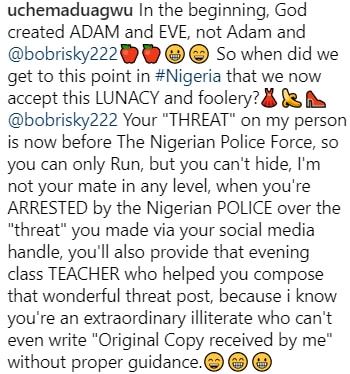 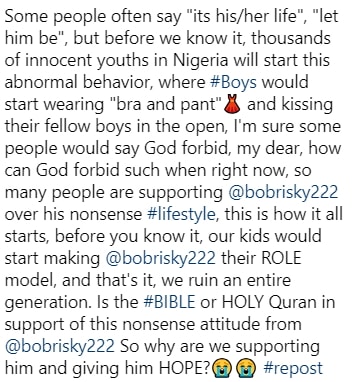 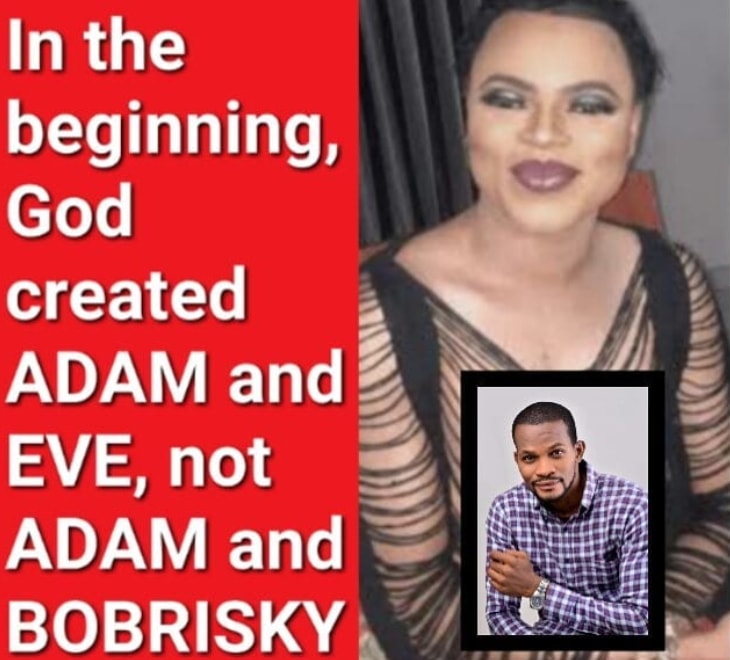