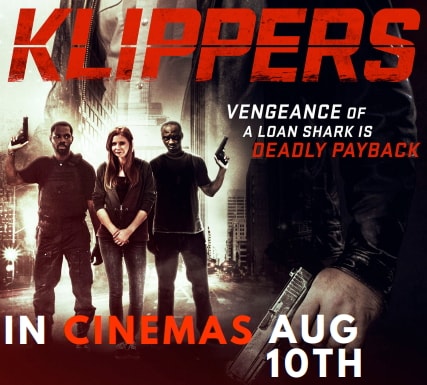 Conphidance will be seen in a phenomenal starring role as the villain in Klippers, who is sent to clean up after an assassin fails to complete his mission. Klippers will be released in Nigerian Cinemas on August 10th and you don’t want to miss it. It is rated as one of the best Action films by Nigerian filmmakers. The film stars WWE Legend, Kevin Nash, Nigerian Hollywood actor from American Gods and Atlanta, Conphidance, as well as the movie director, Ofu Obekpa, another Nigerian native. Conphidance wears multiple hats on this feature and also serves as one of the producers.

Conphidance has worked on numerous Hollywood productions. He most recently played a Club Owner in Fx’ “Atlanta”, and the role of Okoye on “American Gods”, in which he speaks Igbo the entire time. Conphidance has a very diverse resume, from comedy to drama, playing roles with various accents. Other notable works include “Valor”, “Six”, “Fist Fight”,”The Sacrament”, “Complications”, and “The Inspectors”. Conphidance doesn’t disappoint and won’t disappoint us. Be sure to tune it and stay connected. 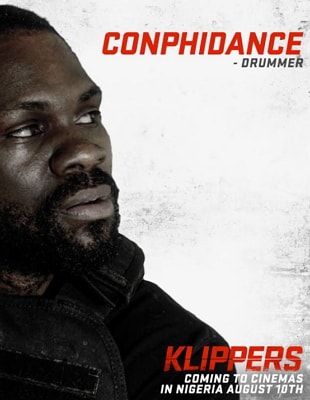 “Klippers” follows a story where Smith (Kevin Nash), a ruthless loan shark commissions Steven (Ofu Obekpa), to kill his militant ex-wife (Libby Blanton) for the repayment of his debt, but once he becomes familiar with his target, a psychotic assassin (Conphidance) is sent to finish what was left undone.

You can see the phenomenal work of Conphidance in “Klippers” in Nigerian Cinemas, starting Friday, August 10th.

Watch the short trailer below

Assumpta Khalil: I Thought Life Was Over When I Lost My Right Arm Until I Met David Anyaele Who Lost 2 Hands To Rebels
Kenneth Okonkwo Calls Reno Omokri Shameless For Promoting Fake News With GEJ Photo