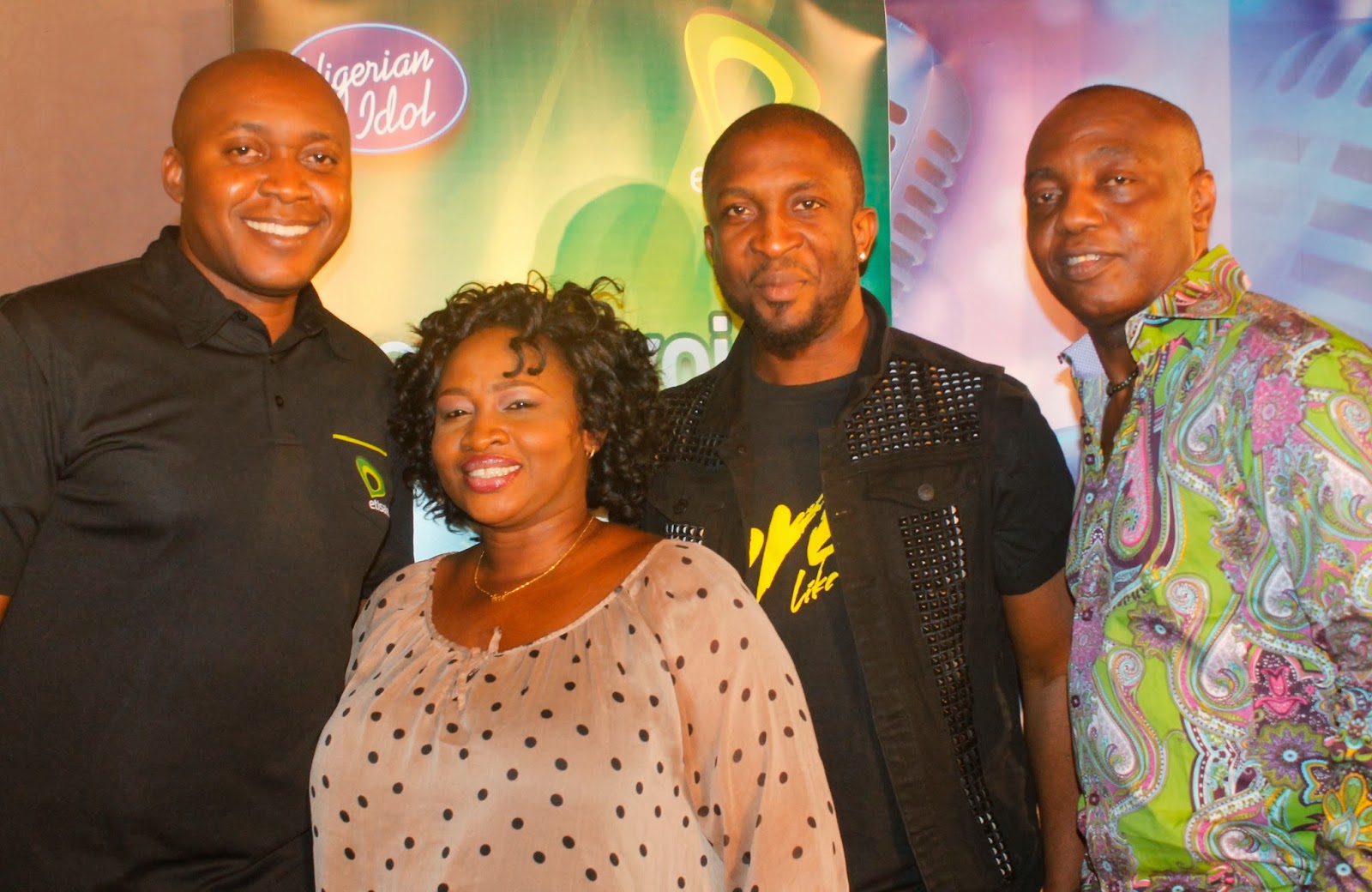 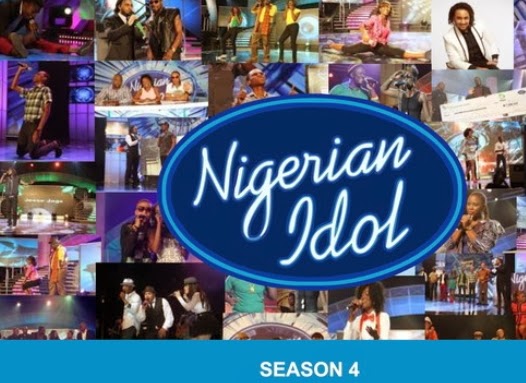 Season 4 of the reality TV music show, sponsored by Etisalat Nigeria, has been on the search for Nigeria’s best voices since the New Year began and the audition train has moved through Benin, Calabar, Port Harcourt and Makurdi.

In Makurdi, Benue State capital, the audition was characterised by a splash of excitement, as it began on Valentine’s Day. Among the thousands of young hopefuls gathered in the Food Basket of the Nation was one of the most entertaining Top 12 finalists from season 3, Joe Emmal, real name Joe Emmanuel Idoko.

Beaming with determination, Idoko, who hails from Otukpa in Benue, said he had been preparing for this second chance. ‘Last season to me was like a rehearsal. I have gone back to take my time to put things right. Last year, there were some lapses and I gave about 60, 70 per cent but this time around, I am giving my 100 per cent. I am not afraid to captivate the new judges in Season 4.’ He said.

Speaking during the audition, Head, Youth Segment, Etisalat Nigeria, Elvis Daniel, expressed satisfaction with the determination displayed by all the young people who had turned up for the auditions so far, for which he expects that this season would be more competitive.

‘We have seen so many raw talents and we are committed to improving them all through this season. This TV reality show is a platform for pushing these young individuals beyond their best, helping them to discover values that make them champions and also making them happy by bringing them on the world stage and into the spotlight. Certainly, to be the voice of tomorrow is the passion of this set of contestants and hopefully those who received tickets to go on to the next stage would not relax now because the competition has only just begun.’ Daniel said.

Similarly, afrobeat singer and one of the judges, Dede Mabiaku who gave more ‘Maybes’ than ‘Yeses’ to the audition hopefuls, said he hoped that those who had shown impressive skills would continue the competition, ready to win and not just to perform, as this season would be watching out for only the best.

This Season’s judges also include award-winning singer-songwriters, Darey Art Alade and Nneka Egbuna who together with Dede, will be on ground to screen and select lucky contestants at the Lagos auditions. There are still hours left for hopeful contestants to apply by texting their Location-Name-Surname to 5599.

See photos from past auditions 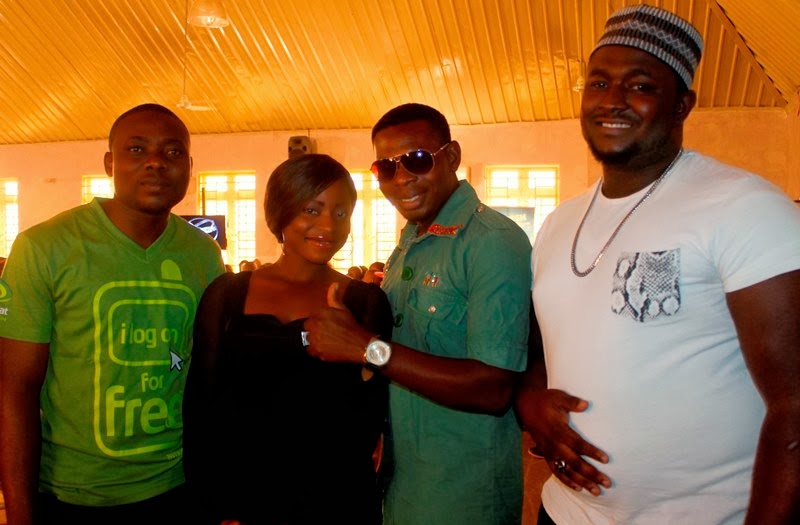 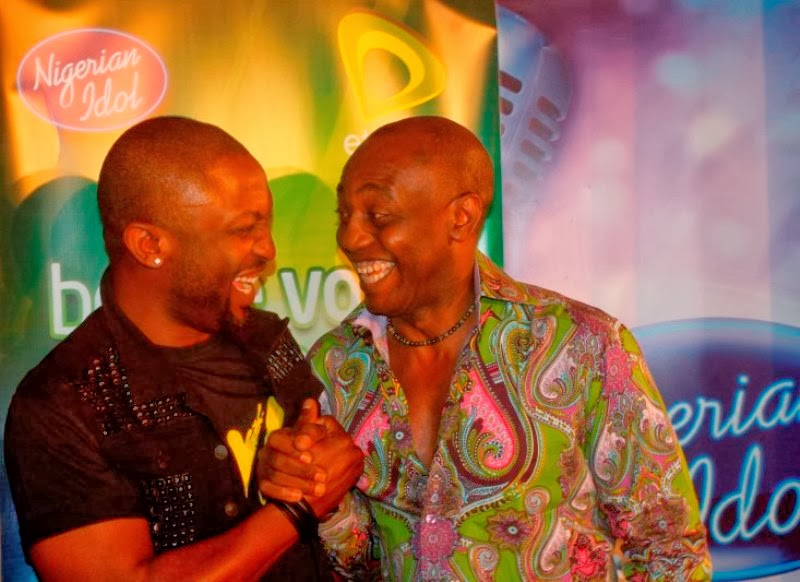 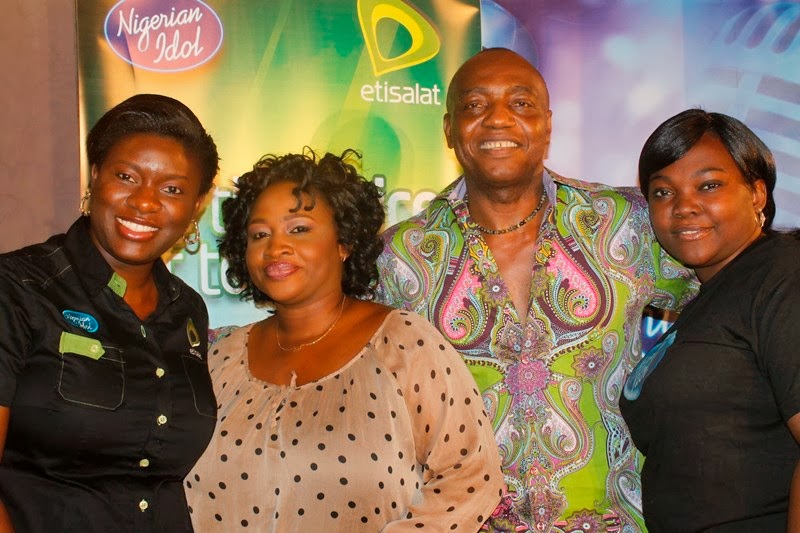 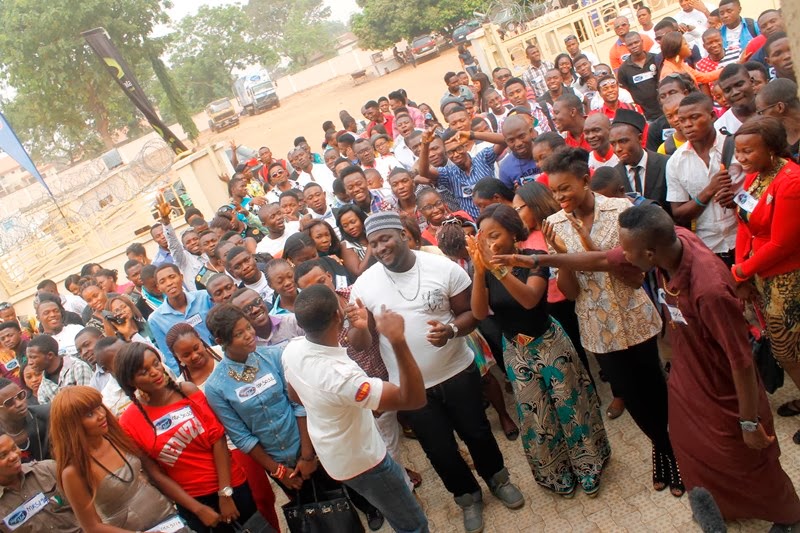 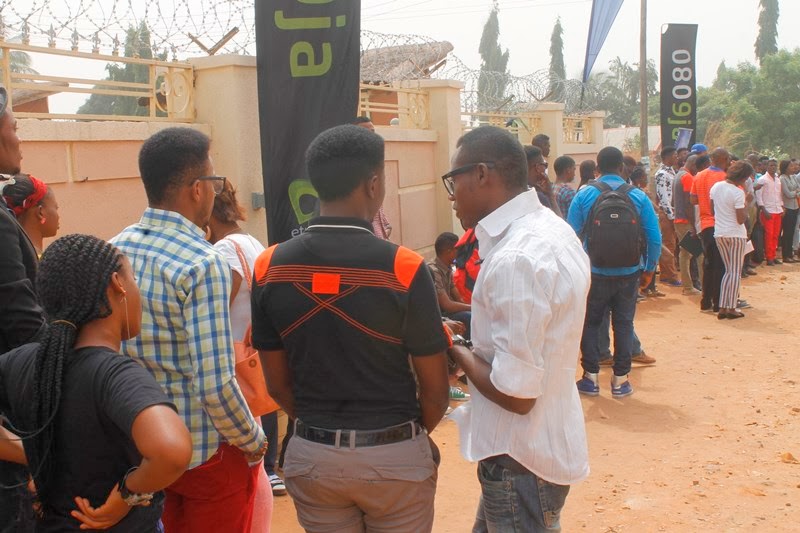