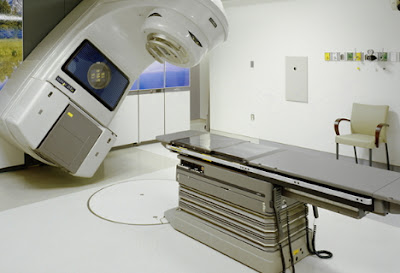 Ex-MD of the News Agency of Nigeria Dr Nwabu Mgbemena has died.

His death was confirmed  yesterday afternoon in a chat with his close friend Chief Tony Idigo.

He graduated with a degree in Journalists at the University of Nigeria Ndukka before taking over as the MD of the News Agency of Nigeria from January 1985 to January 1994.

After his teaching stint at UNN, he joined NAN as senior editor when NAN was established by the Federal Government in 1978.