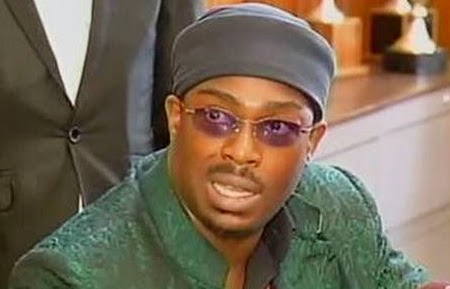 When next the Dein of Agbor, His Royal Majesty, Benjamin Ikenchuku (Kaegborekuzi 1) visits the United States of America, it will be one visit, in which he has to keep a date with a court hearing. The ELITES gathered that the Dein was ticketed in the town of Ballston on July 11, for improper passing and was involved in a minor car accident, according to reports by the Saratoga County Sheriff’s Department.
His appearance is scheduled in Ballston Town Court for 5:30 p.m. on November 12.

“This is the very first time I’ve been to the United States. Having grown up in England obviously, the English and the U.S. have their peculiarities, so I’ve always wanted to come but I’ve never had the opportunity to visit. But I will say that the United States people have been very, very hospitable. I’ve really had an incredible time,” he told the Albany Students Press in October of 2013. 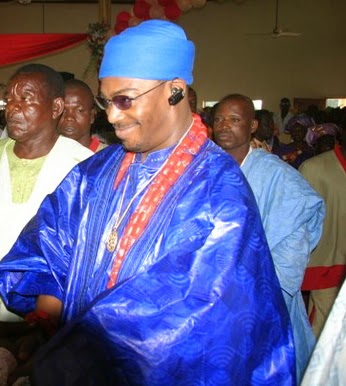 He was also reported to have spoken of his experience growing up a king and the drastic differences in university funding and the value of education in America and Nigeria.

But despite his royal standing, local law enforcement will treat the king’s case as any other.

“We prosecute nearly 100,000 vehicle and traffic cases in Saratoga County. We will treat him just like we do anyone else, with no favor or prejudice and obtain information from the person whose car was struck. After we do a thorough investigation to ensure there was no physical injury we will proceed with a court appearance,” said Saratoga County District Attorney Jim Murphy. 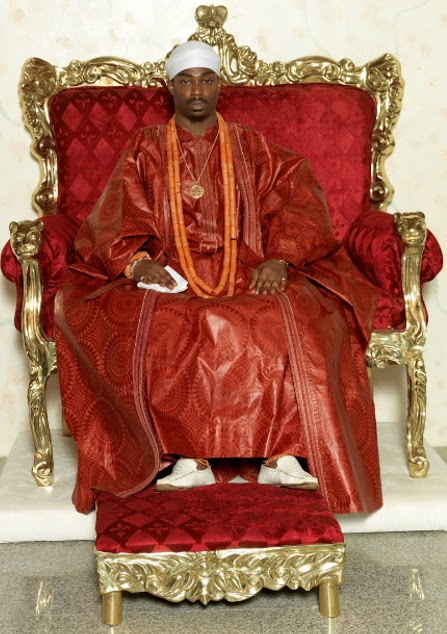 The Dein of Agbor Kingdom, His Royal Majesty Benjamin Ikenchuku Keagborekuzi the First (Keagborekuzi I) is a monarch with a very unique history. Agbor is a town in the oil-rich Delta State of Nigeria but the king has put the town on global map.

He was born in July 1977, but following the unexpected death of his father in 1979, he was crowned the monarch at the age of two years, four months -the youngest anywhere in the world. This feat was noted in the Guinness Book of World Records in 1980 when he was acknowledged as the youngest crowned monarch.

The Agbor Royal Family is called the Nhu-Dein. His mother later took him to England where he was baptized with the rites of the Roman Catholic Church. The Dein of Agbor attended the Catholic School of Kent and later, the College Bearwood in Surrey, College of San Benedict, Ealing and the Birbeck College in London. In his absence, a regent ruled until he came back in 2000 to fully resume duty as one of Nigeria’s youngest traditional rulers.