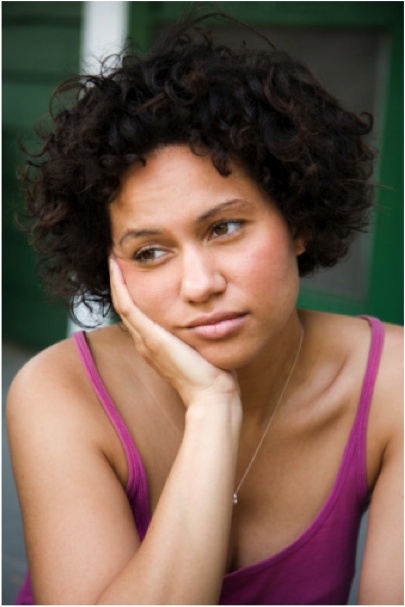 This is crazy, how can you claim to be mature and grown-up and still get scammed by someone you never really met. Then you go online and say nasty things about a whole country.
Well, this is my story. I’m Nigerian and i met this white guy on a dating site. (Hawkins).

We talked for 3months and fell in love,he had a little bit of temper but was ok generally. He was going to send me some money to get a passport and Visa to fly down to Canada.(I didn’t want him sending me money,so i rejected the offer)he was angry at first,but i talked him out of it. Then,he said he was coming to Nigeria to settle down with. I was thrilled.

My phone broke and he wanted to send a new phone,but it rejected it. I got myself a new phone and we re-connected.(cutting the long story short)
He gave me his arrival date and wanted to send me money to book an hotel.I told him to come to first so we could choose an hotel of his choice together. I told my friends and family about him and they were happy for me. I found love.

3 weeks before his arrival, he came online and called me a scam. He said i should never try to contact again, he didn’t even give reasons for his actions. He blocked me out of every means of communication i had with him.i was hurt,heartbroken and helpless.

I’m sure he read one of those hateful stories of scammed victims online and was confused.

Why would a sane person send money to someone they’ve never met and still be shameless enough to rant about it. That’s absurd!