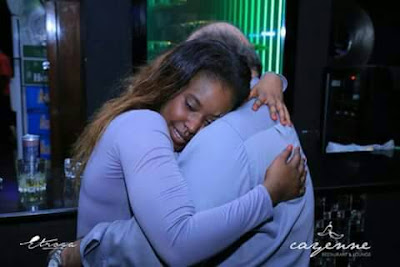 In a twisted proposal story, a young Nigerian lady yesterday popped the question of a lifetime to her white boss and he said yes.

According to those who witnessed the shocking proposal which took place some moment after the midnight, the orphan named Nkechi went down on her knees and asked her boss to marry her, he said yes.

Nkechi who had a boyfriend before securing a job with her Lebanese boss broke up with her boyfriend immediately after securing the job of a receptionist at his construction firm.

She soon became his Personal Assistant before their relationship started.

Here are some photos from their proposal. 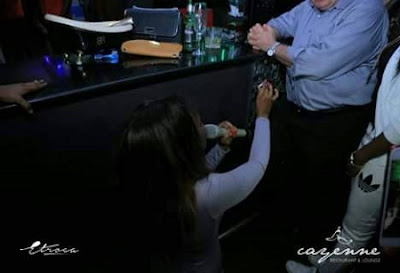 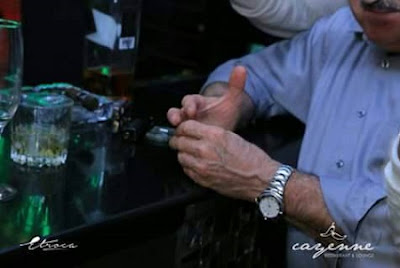 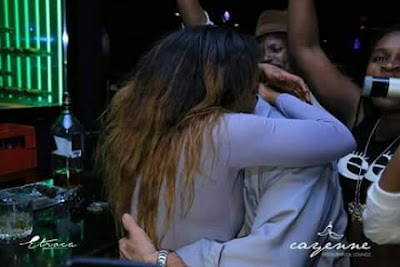 Those who shared the photos on the social media didn’t specify where the proposal took place.

But from the comment left on the photos, it happened somewhere in the UK.