A Nigerian whose battle with cancer brought him closer to God has died of the disease.

Sadly, his beautiful wife Makeda Ubiaro lost her battle to the killer disease on July 29, 2017 at the age of 38.

Friends have opened a Go fund me account to raise money towards their funeral cost.

Omena died a day before the burial of his wife.

The couple who met in their teenage years in Clapham South London got married in 2004 and relocated to Birmingham in 2009.

Their five children aged 7 to 19 are currently in the care of friends. 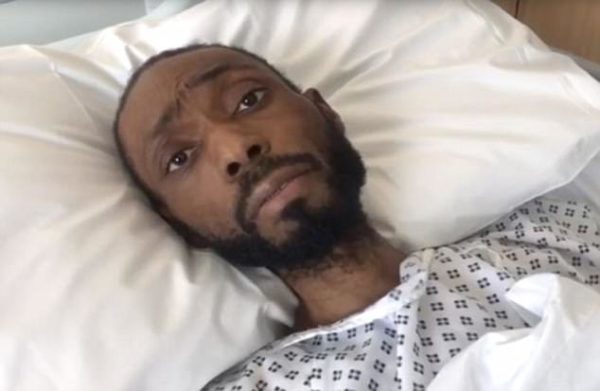 Here is what a friend of the couple, Charles Busari wrote on their go fund me page shortly after his death today 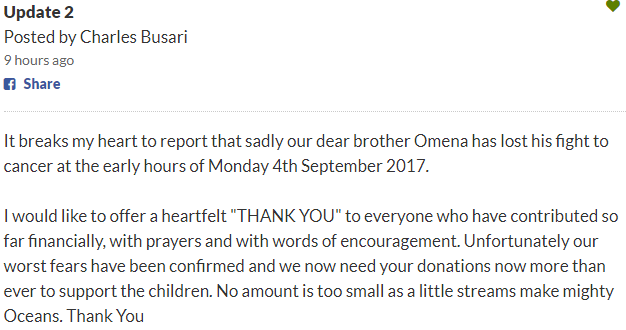 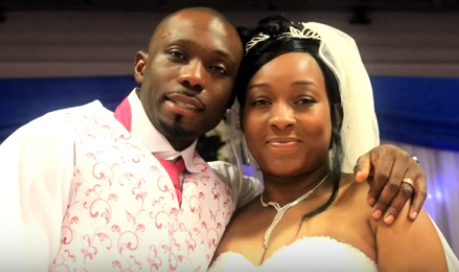 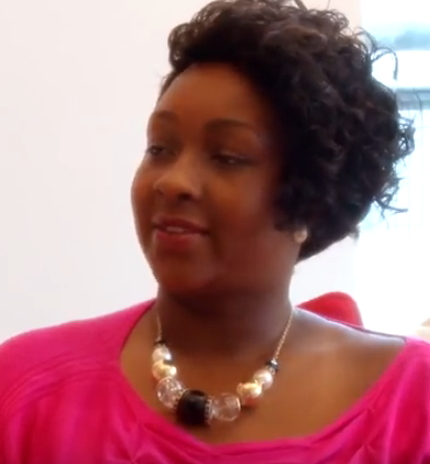 To donate for towards his funeral, please support them via GoFundMe.