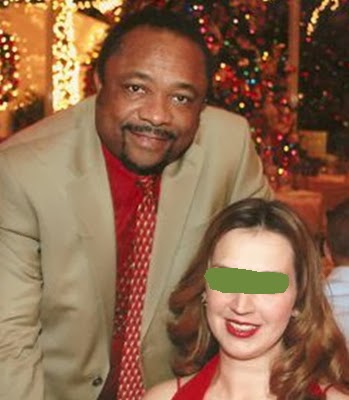 Three divorced Nigerian men have died this year in Massachusetts, US under similar circumstances.

Months after the death of two divorced Nigerian men, another man, 57-year-old Benjamin Chibuogwu has been found dead.

Benjamin, a 2 times divorcee was found dead under a strange circumstance at his apartment in Lowell, Massachusetts this past Saturday.

Late Benjamin who hails from Awka in Anambra state attended the Awka Convention in New Jersey over the Thanksgiving weekend and sources who saw him claimed he was ok.

Benjamin Chibuogwu’s dead body was discovered 3 days after his death.

The gruesome discovery was made by a friend of his brother. His brother who lives in Seattle, Washington couldn’t reach him over the phone for 3 days, this forced him to contact a friend living nearby who paid him a visit with his landlord and to their surprise, they discovered his lifeless body.

Late Benjamin who has divorced twice lived alone. He is survived by two boys and 3 girls.

A wake keeping service has been scheduled for him this coming Saturday the 13th of December 2013 at a church in the area.

His body would be taken back to his hometown of Awka in Anambra state, Nigeria for burial next week.

Here are pictures of Benjamin Chibuogwu and his family. 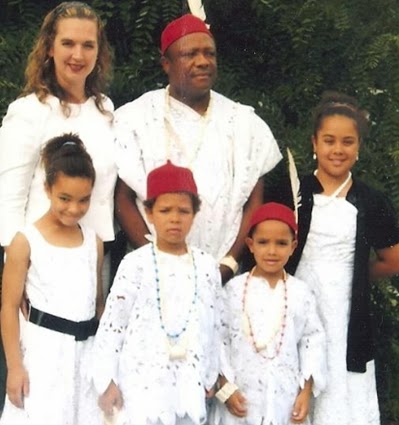 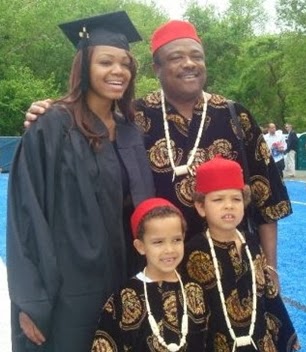 Earlier in 2013, a 60-year-old Nigerian man also based in Lowell was found dead in his apartment. Elias Onyechi who hails from Ogidi in Anambra state was divorced and lived alone. He was laid to rest in Lowell.

Over the summer, another Nigerian man named Sonny Asoa, a former resident of Lowell passed away in Revere, Massachusetts. Sonny too was divorced and lived alone.

I think police should investigate the mystery surrounding their deaths.

They need to figure out if these men dated the same woman because something is common with the three of them.