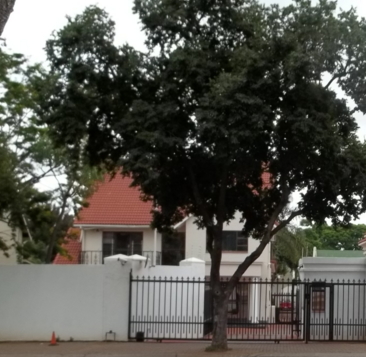 A 24-year-old scavenger, Suleiman Kadiri was today sentenced to one month imprisonment for stealing from an embassy in Abuja.

Magistrate Fatima Bukar of a Wuse Zone 2 Senior Magistrates’ Court, Abuja, sentenced Kadiri of no fix address after he pleaded guilty of stealing laptop and 50 litres of petrol from the Ghanaian Embassy.

Prosecutor Solomon Ojo told the court that one Johnson Adeyemi of Ghana Embassy reported the case at the Central Police Station, Abuja, on December 20.

Ojo told the court that the convict entered the embassy through the fence and a stole laptop and petrol kept for the generator.

He added that the convict also stole one bag of rice from the embassy store.

The prosecutor said the security guard on duty apprehended the convict on his way out, reports the News Agency of Nigeria (NAN).

He said that the offence contravened Section 287 of Penal Code.

The convict, however, pleaded with the court to temper justice with mercy, saying it was his first time of stealing. He also said that he was hungry and had no job to do.