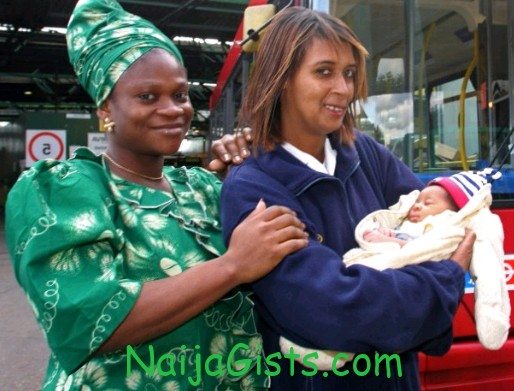 According to the latest figures released by the United Kingdom‘s Office For National Statistics, 24% of the babies born in 2011 were born to non-UK mothers. naijagists.com

The figures reveal that 67% of children born last year were born to non-UK mothers who came from 5 different countries.

Find the countries and the number of children delivered in the UK last year below: