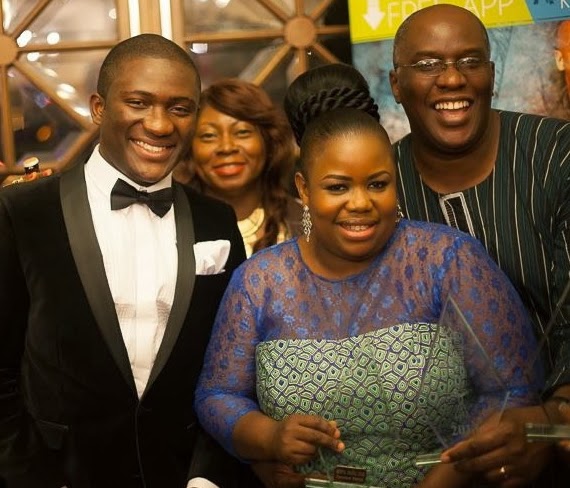 Theodora with husband & others

Pauline Long’s BEFFTA Awards opened with a great promise. There was glitz, there was glamour. Beautiful dance performances and some incredible voices.

In the midst of all this, Shameful Deceit’s Producer, PR Guru, Actress and beauty Pageant Organiser, Theodora Ibekwe-Oyebade, was awarded BEFFTA’s Rising Star Special Award. In her thank you speech she paid homage to Obi Emelonye and, dedicated the award to her husband, Ayo Oyebade. 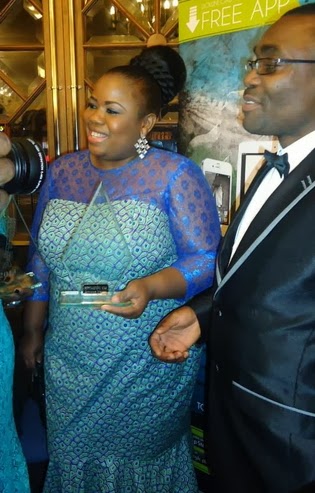 The night was not yet over for Shameful Deceit, Libeks Beauty Consultants were named Best Make-up Artists. Ikenna Obi beamed with joy as he collected the Best Actor gong; Yvonne Hays was overcome with emotion as her name was called as Best Actress. The brilliant Nelson Spyk picked up the Best Cinematographer award. 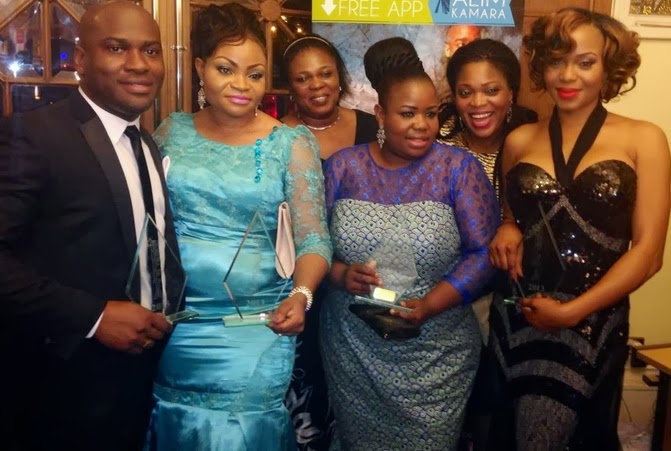 Theodora Ibekwe-Oyebade picked up her second gong of the evening as Best Producer. She summoned her husband, Ayo, to receive the award with her, crediting him as her Co-Producer. She looked beautiful as always .

Her make up was done by the award winning MUA Libeks Beauty Consultant.

It was a memorable night.