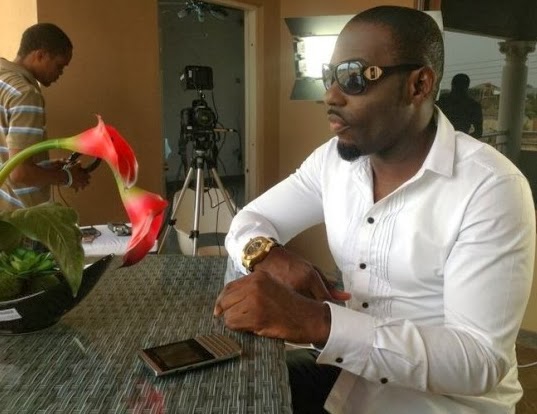 He took to his Twitter page few hours ago to say:

“I just penned d contract for Seasons 2 & 3 of #JimIykeUnscripted with @Ifactory and #OHTV.Shoot commence November.#Untamed4Christ LOL”.

Jim Iyke Unscripted is a reality TV show where fans can get an up, close and exclusive look into the actor’s glamorous yet controversial life.

Jim Iyke is not the only Nollywood star with his own reality TV show, Nollywood queen Omotola Jalade Ekeinde has her own TV show tagged “Omotola: The Real Me”.