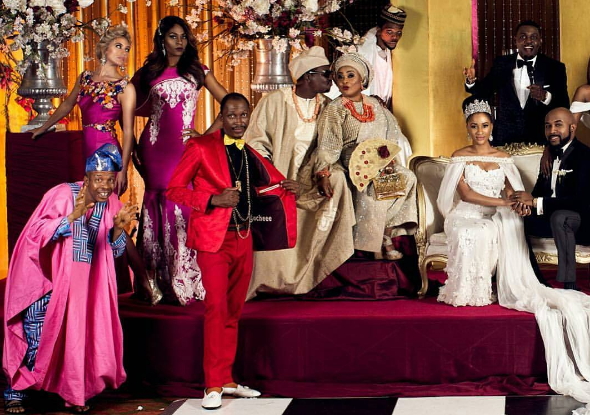 ‘The Wedding Party’, a film by Elfike Film Collective, will premiere on the prestigious opening night of this year’s edition of Toronto International Film Festival as a selection of the Spotlight City to City programme.

The premiere scheduled for Thursday September 8, 2016, will hold at the historic Elgin Theatre. Directed by Kemi Adetiba, the film features some of Africa’s biggest stars led by Richard Mofe-Damijo, Sola Sobowale, Alibaba, Iretiola Doyle, Banky W, and Adesua Etomi, with the stars of the film expected to attend the premiere. 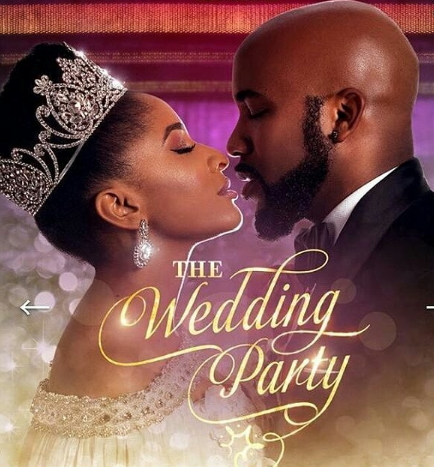 Announcing the premiere in statement on Tuesday, the Artistic Director of the Toronto International Film Festival, Cameron Bailey, said: “We are pleased to welcome The Wedding Party by award-winning filmmaker Kemi Adetiba to the festival, and are proud to present it to a global audience. “Adetiba has delivered an exciting character-driven film on a grand scale, while putting her own unique spin on a familiar genre.”

According to Executive Producer, Mo Abudu, “this will be the second time an EbonyLife movie is selected to screen at an International Film Festival of great repute, TIFF’s selection of ‘The Wedding Party’ is a true honour. I can’t think of a better place, or a better global audience for the film’s festival Premiere.” Written by playwright Tosin Otudeko and Kemi Adetiba,

Continue Reading
You may also like...
Related Topics:movie, the wedding party, toronto