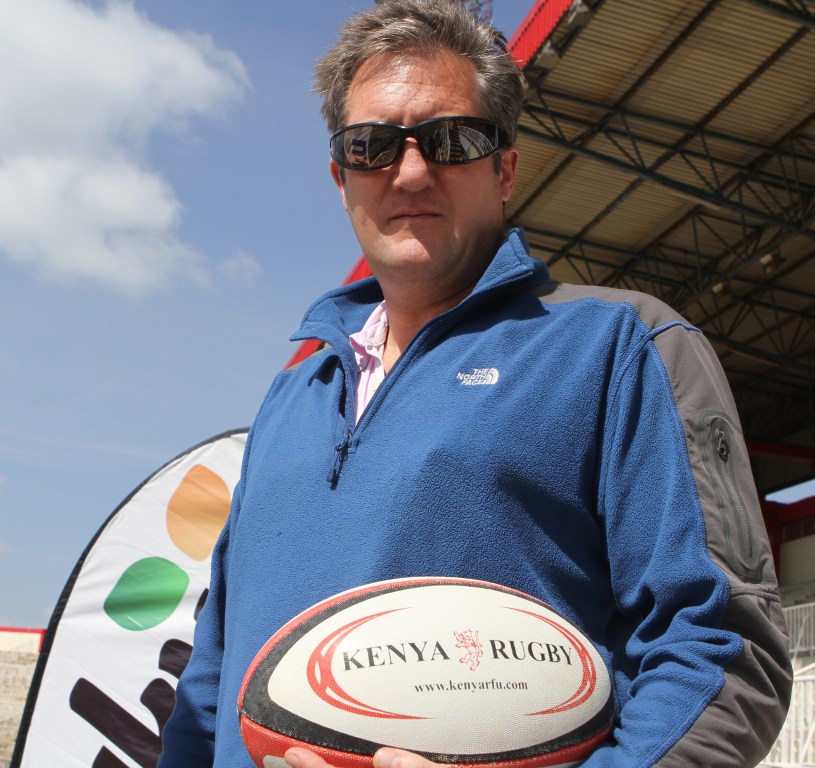 Kenyan PayTV Boss appeared linear in his thinking, for describing Nigerian movies as “Rubbish”. Bell, Chief Executive Officer of Wananchi Group was speaking at the East Africa Communication Conference and Exhibition which took place in Nairobi, Kenya recently, saying that “African content should not be just about rubbish Nigerian movie.” He claimed to be having the widest variety of content on DTH.

No doubt, Bell’s position completely negates a general feeling across Africa, where Nigerian movies are seen as pivot of the developing African cinema industry. And in my modest thinking, the man is more frustrated than confused in an attempt to create a non-existing business model. His unrealistic sense of reasoning; his supposed catch for a market that has been totally taken over by Multichoice appears to be his major setback, and he might just remain alone, in the cold, for a long time.

The last time I checked, ‘rubbish’ refers to a worthless material that is to be disposed of; a junk, scrap or trash. Haba! This man sure has an antecedent for careless talks. I do know that mad men sometimes make sense out of nothing. His, I cannot really place. Bell, whose fledging pay TV operation in Kenya is struggling unsuccessfully to unseat DSTV in East Africa sure did not sound well, because AfricaMagic channel is one of the major content platforms for which, he is far from catching up with his rival.

If you ask me, a viable business model is one that conforms to trend. But Bell must just be living in a virtual world and his thoughts must have astonished his audience.

Forbes, despite its criticisms, has remained a major player in covering the world of business and finance. The magazine once described Nollywood as the next big thing in world cinema. Quoting the medium; “Just believe it. Nigeria’s movie industry is thriving, and it’s about time you took notice. Fondly referred to as Nollywood, it is now an $800 million industry, providing employment for about 300,000 people as actors, directors, marketers and distributors.

“After Hollywood, it is the second largest in the worldeven bigger than India’s Bollywood. Nigerian movies are immensely popular, particularly in Africa, where they currently outsell Hollywood films, and Nollywood stars are much more popular on the continent than their Hollywood counterparts.” Such positive statements are product of research, deep thinking, objective business appraisal and not a defeatist’s notions like that of Bell.

The magazine had noted that “chances are that Kenyans or Malawians will better recognize Genevieve Nnaji and Ramsey Nouah (both Nollywood idols), than Julia Roberts and Denzel Washington. Nollywood has come a long way from where it started 20 years ago.

“Before now, Western critics were usually quick to dismiss the quality of its productions as poor, the industry as amateurish, its talent as sloppy and its future as bleak.

Yes, like it reasoned “movies were made on the cheap- a typical budget ranged anywhere from $15,000 to $30,000. Shoots were rushed; they rarely lasted a week. Cheap digital equipment and cameras were mostly used, and directors were untrained”, but “the Nigerian movie industry is experiencing an evolution. The quality of their movies is much better than ever before; their actors are better financially compensated; directors and other professionals in the industry are travelling overseas to institutions like the New York Film Academy to hone their skills.

“Investors and businessmen are pouring more substantial financial resources into the production of better quality flicks. Nowadays, its common place to see movies produced on a 6- figure budget, which is a major improvement from the past.

“In 2009, Kunle Afolayan, a leading Nigerian movie producer, raised about $300,000 to shoot Figurine, an outstanding production which premiered on local and international cinemas and went on to win 5 stars at the African Movie Academy Awards, our very own version of the Oscars.

“Several Nigerian movie producers and directors are following suit. But this is just the beginning: Nollywood is coming of age; its producers and other leading lights are more ambitious than ever before, and they are catching up with Hollywood, slowly albeit steadily. With time, the industry will be rewarded with the critical reception it currently lacks among great world cinema.”

If the analysis made above is anything to go by, Bell should just keep quiet and get for himself, the appetite to lick the wounds of his failed business with a sorry heart.