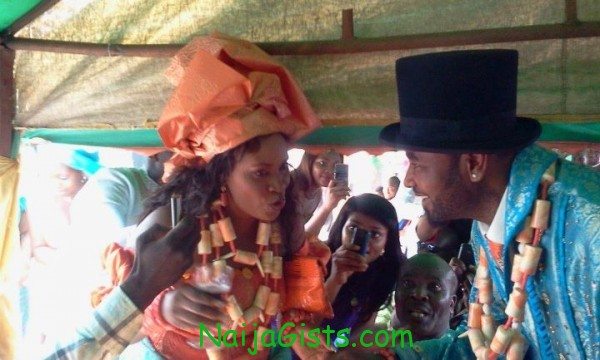 Interestingly Nigerian celebrities are taking a full advantage of this season of love and joy to celebrate their most treasure moments. naijagists.com

Recently Nollywood Actor, Chinedu Ikedieze aka Aki got married to his girlfriend Nneoma while musician Nikki Laoye also said “I Do” a few weeks ago. The next in line is Nigerian artiste Muma Gee who recently sealed the deal with her love Prince Oluebube Eke.

Below is the official post-wedding press release below and watch out for the white wedding pictures.

The ancient town of Odiabidi in Upata Kingdom, Ekpeye land of Ahoada East Local Government Area, Rivers State wore a festive look on Tuesday, December 20, 2011, as their daughter, Chief Gift Iyumame Uwame (Muma Gee) and her husband, Prince Oluebube Eke (Eklips) concluded the last lap of their Traditional Wedding ceremony.
Celebrations have been on in the town for a whole week prior to the final date. Various groups in the land had come out in their numbers to support their sister and daughter and on the night of the 19th, a host of local performing artistes converged at her family home for a series of musical and comic performances which lasted far into the night. 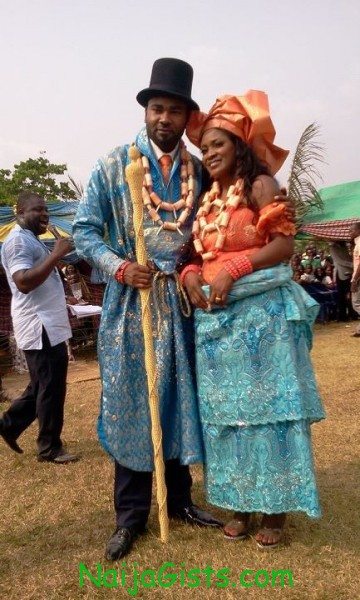 Muma who had stayed awake all night couldn’t resist picking up the microphone at a point to reel out some of her most loved numbers to the delight of the crowd. She didn’t retire to sleep until the wee hours of the morning of Tuesday, December 20, 2011. 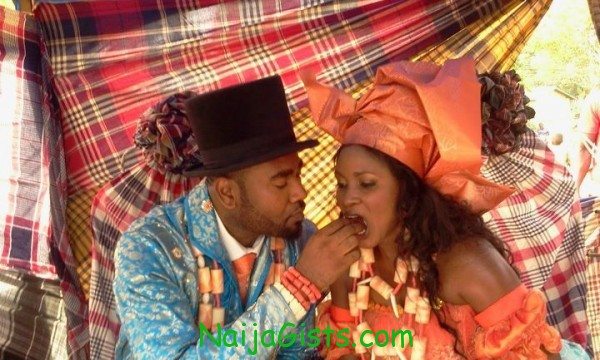 When the day broke, the final arrangements were concluded but not early enough for the ceremony to kickoff at the advertised 10am. Canopies and seats were arranged on the playground of the State School in Odiabidi but it wasn’t until at about 12noon that the event got underway.
Muma looked radiant in a blue lace wrapper, an orange blouse with matching headgear and traditional bangles and beads. Her husband who had to hide away from public glare initially until the customary bridal search was concluded looked every inch a traditional prince in and ankle-length blue cassock with black pants, shoes and black Top hat.
A number of traditional dances and a spectacular acrobatic performance started off the ceremony on a high note. Then Muma flanked by a couple of her friends embarked on the customary search for her groom. She first got a glass of wine from her mother together with her blessings and after going round the ground finally found her husband half-hidden among his kinsmen and friends. There was general rejoicing at this point as she triumphantly led him out to her people.
The cutting of the cake followed. It was baked in the shape of a traditional cooking pot and the caterer explained it to represent the cooking prowess of the bride. That being done the dances followed then gifts were presented to the couple. They were so many that a truck was needed to transport it to the husband’s town, Umuota Umuhu, Ngor-Okpala LGA, Imo State.
When the ceremony was concluded in Odiabidi, buses and cars were immediately provided and the party moved over to Prince Eke’s hometown in Imo State. It took the best part of two hours to get to his home and it had become dark when the party got there.
But there wasn’t going to be much ceremony again as a party had been going on in that town long before the arrival of the couple and their troop. What happened was just that the family of the groom officially received the bride into their home.
This was a very important part of the ceremony and its briefness didn’t reduce its significance. The couple then retired for the night as their friends continued partying into the wee hours of the morning. 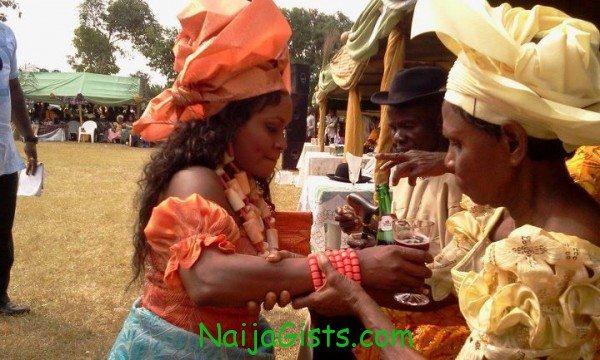 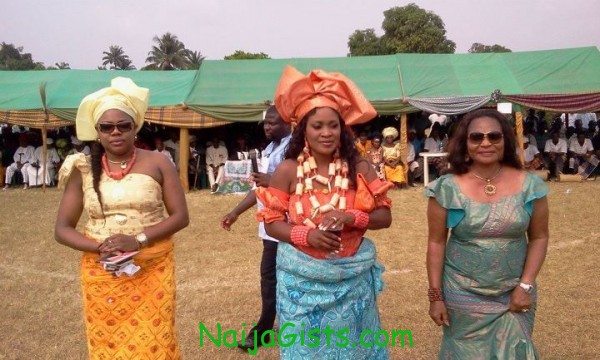 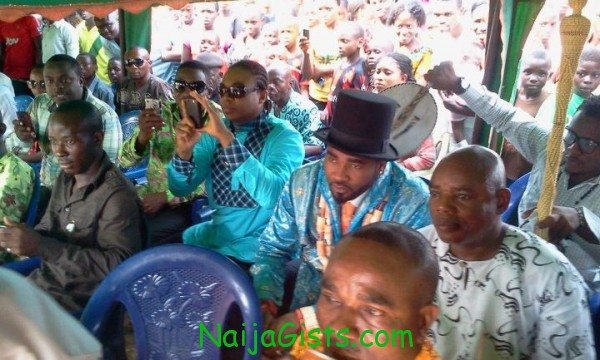 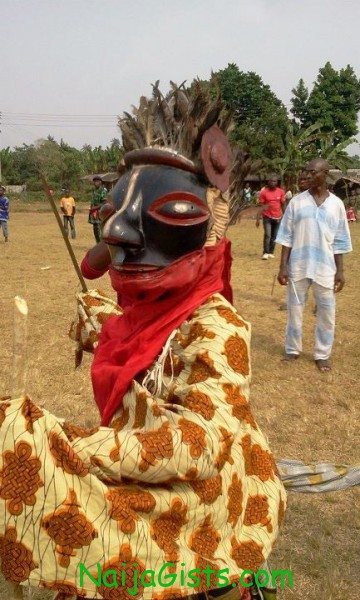 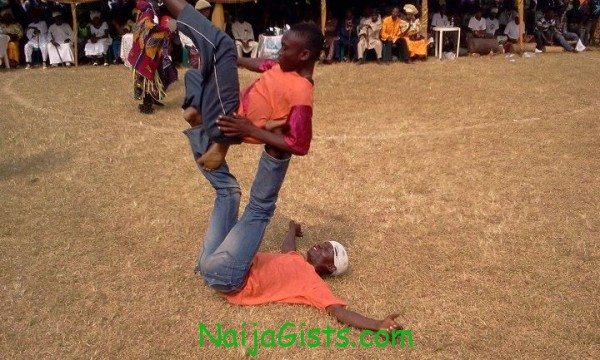 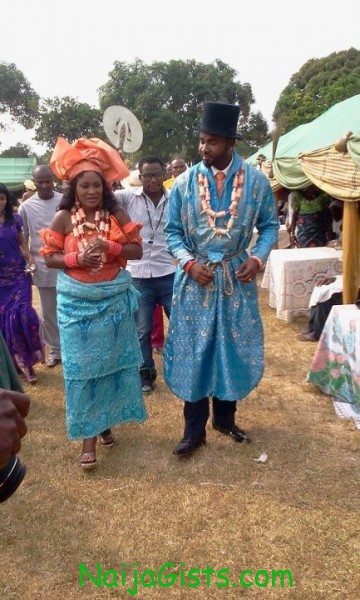 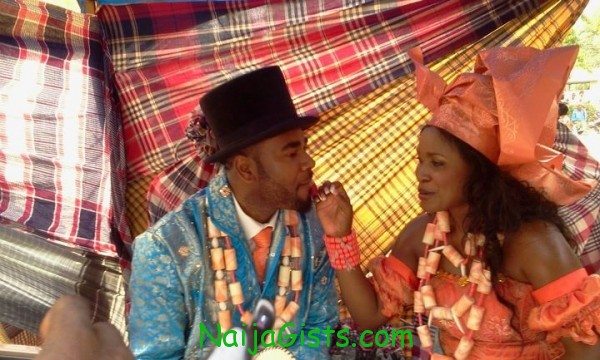 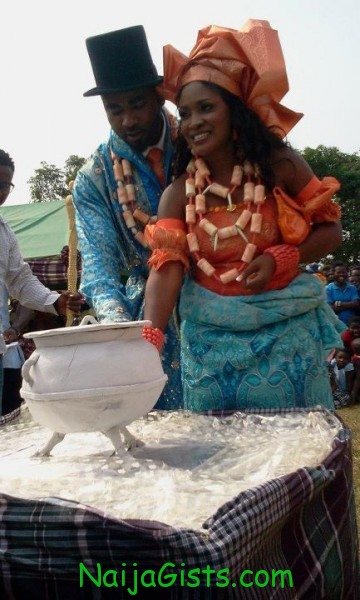 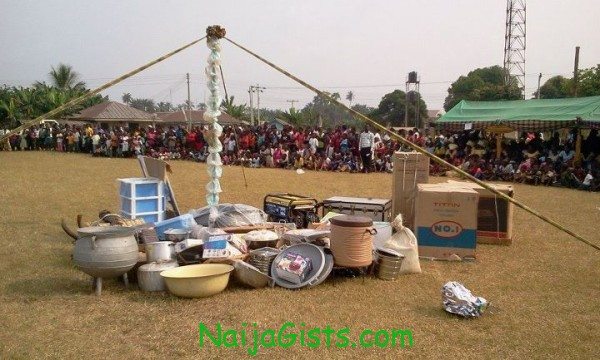 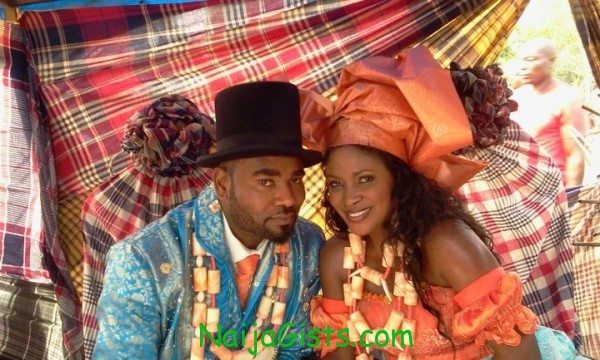